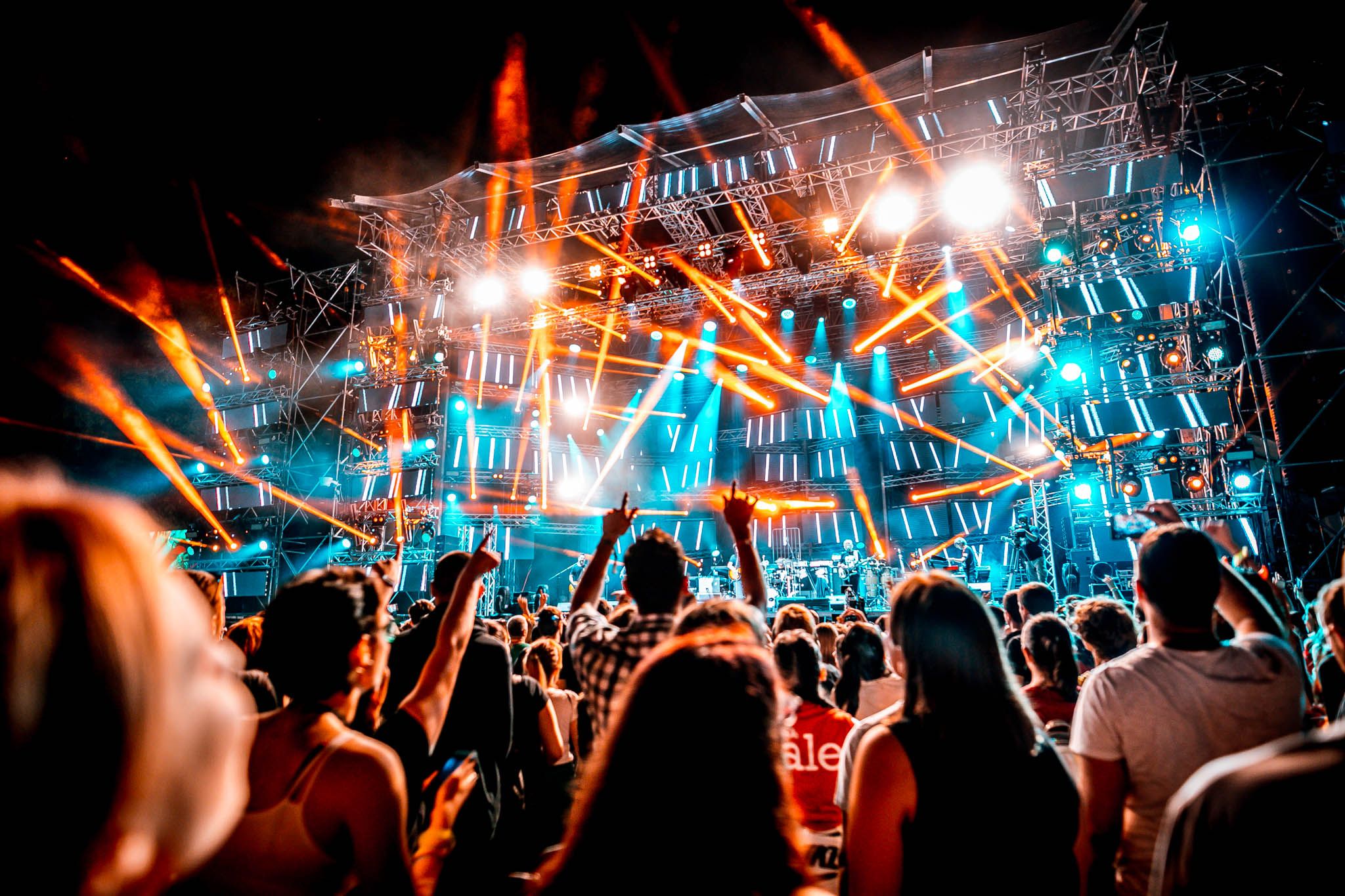 EXIT Festival’s No Sleep Novi Sad has new reinforcements hailing directly from South America! After EXIT held its No Sleep Brazil party in Sao Paulo in D-Edge, it’s time for the Brazilians to return the favour and conquer the Petrovaradin Fortress for one night. #NSNS2019 will be visited by British techno producer Blawan, the exquisite Italian musician Giorgia Angiuli (and her compatriots from currently one of the most sought-after electronic duos 999999999) in their conquest of the Petrovaradin Fortress. D-Edge residents will be led by the founder of the club, Renato Ratier, backed by South American heroine BLANCAh and Serbian-Brazilian duo Duc in Altum. One of the central slots will be taken by local performers and No Sleep residents, Lag and Monosaccharide, in their first joint ever “live” set.

For almost 20 years, D-Edge has been an aspiration for reputable South American clubs. The brain behind this mega-successful club is undoubtedly its owner and founder, Renato Ratier. Ever the multitasker, Ratier proves his DJ knowledge with a mixture of influences such as Chicago house, electro rock, techno, disco and minimal, with an impressive biography that also lists him as one of the partners and residents of the world-famous Warung Beach Club.

Accompanying Ratier will be BLANCAh, one of the residents of D-Edge who, during her almost twenty-year long career, has left an inimitable mark with her melodic compositions with innovative and dark passages. Among other things, she marked the previous year with an original “Apneia” mix, released on the much-respected Timeless Moment label. The strength of the local scene, as well as their live skill, will be demonstrated on EXIT Festival by the Novi Sad-based DJ and producer with an impressive rich international career, Lag, together with the Belgrade-based duo Monosaccharide, who never stops raising the bar with their beguiling techno sound. The impressive lineup of the second day of EXIT festival will be completed by the D-Edge club residents, Duc in Altum, a married couple consisting of Eric Frizzo Jonsson and Arjana Vrhovac Jonsson, both of whom are born and raised in Serbia.
EXIT has also recently announced the first chapter of the sleepless program of the No Sleep Novi Sad Stage. MMA (Mixed Munich Arts) is located in the engine hall of a former powerplant in Munich and has hosted some of the greatest electronic music artists in the world. On Thursday July 4th, the Mixed Munich Arts No Sleep stage will host some of the most wanted techno performers in the world, including I Hate Models, SHDW & Obscure Shape and Boston 168. They will be joined by the club residents, Black Lotus, Marcella, and Montenegro DJ, Ana Rs.