D.In.Ge.Cc.O presents new versions of “Birthday will exist 4 ever” 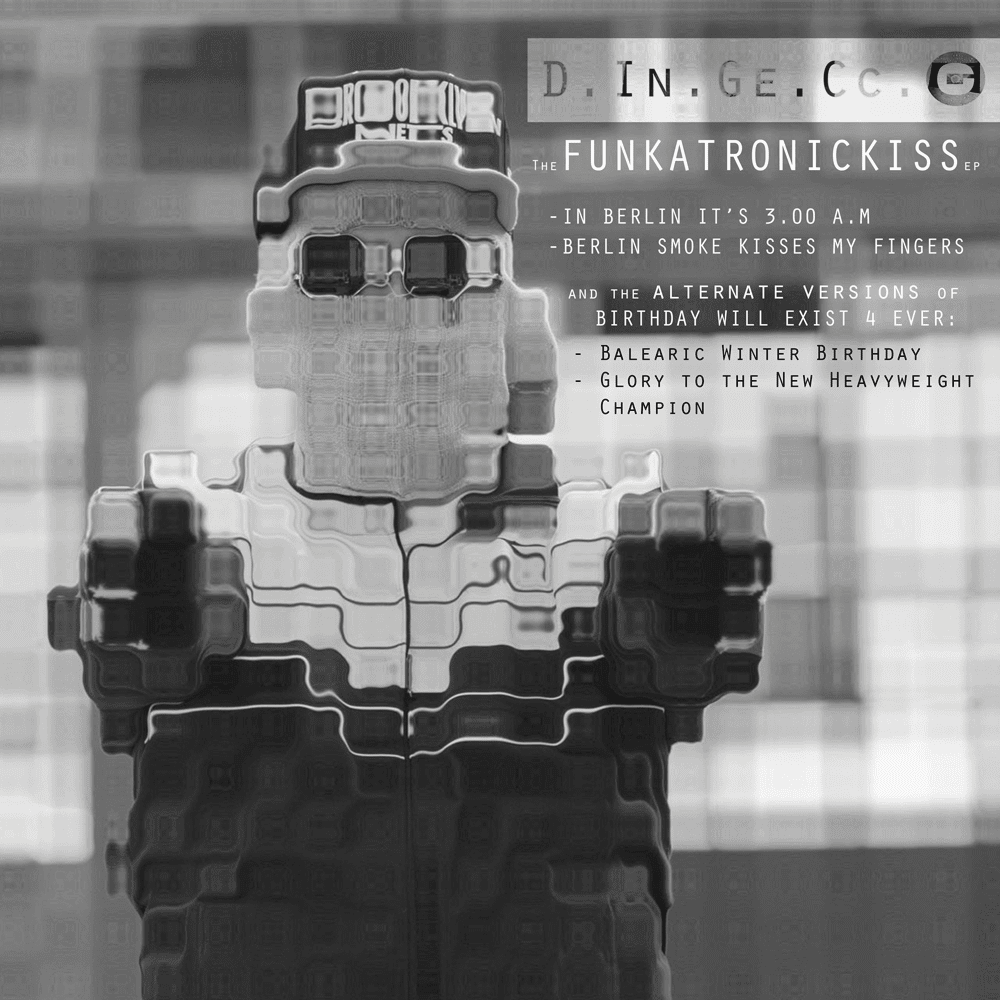 D.In.Ge.Cc.O presents new versions of “Birthday will exist 4 ever”

Two unreleased tracks and two alternative versions of “Birthday will exist 4 ever” the single extracted from the new LP by D.In.Ge.Cc.O entitled “G” released last May 20th.

When it’s 3 am, Berlin brings out its true soul. The sounds become dark, electric and industrial. The futuristic discos that once were old factories or abandoned warehouses sink into a dark atmosphere from which a minimal cry emerges. The song fully represents this style by becoming the interpreter of a deep sound that is already a classic of the genre.The second track that the artist dedicates to the unique Berlin atmospheres, opens with a dark melancholy and dreamy atmosphere. Then an hypnotic and engaging bass line takes over, accompanied by a typically club house beat. Slowly the atmosphere becomes more rarefied and a typically jazz rhythmic takes over and gives space to a piano hypnotic melody that almost seems to want to sing.
The melodic line of the piano becomes more and more rarefied and disharmonious up to explode and start again several times together with an engaging and deep typical beat house. As a carefree atmosphere takes over, which seems to want to give a good morning to a timeless, dynamic, sleeping, smoky and pimping Berlin.

The first alternative version of the single “Birthday will exist 4 ever” is a reinterpretation in a purely dance house of the song. The atmosphere that is created is immediately engaging and frenetic, characterized by a bass line typically in an Italian house style, with very hot and very minimal and electric voices and samples overlapping.
The groove stops towards the middle of the song, giving way to a sweet and hypnotic melody with the flute and then starting again even more incisive and engaging than before capable of involving and unleashing every type of dancefloor.

A tribute to the recent venture made in the boxing world by the new Mexican heavyweight champion.
This revisitation of the song “Birthday Will Exist 4 ever” starts immediately giving life to a funky house electro groove that develops with emphatic tones and the use of futuristic trumpets and cries of enthusiasm and jubilation. The musical theme is repeated with emphasis and great emotional involvement to leave room for an obsessive rhythm that seems to carry us right into the ring and give us the idea of the fatigue and sweat that led the athlete to achieve the great historic victory. 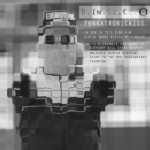