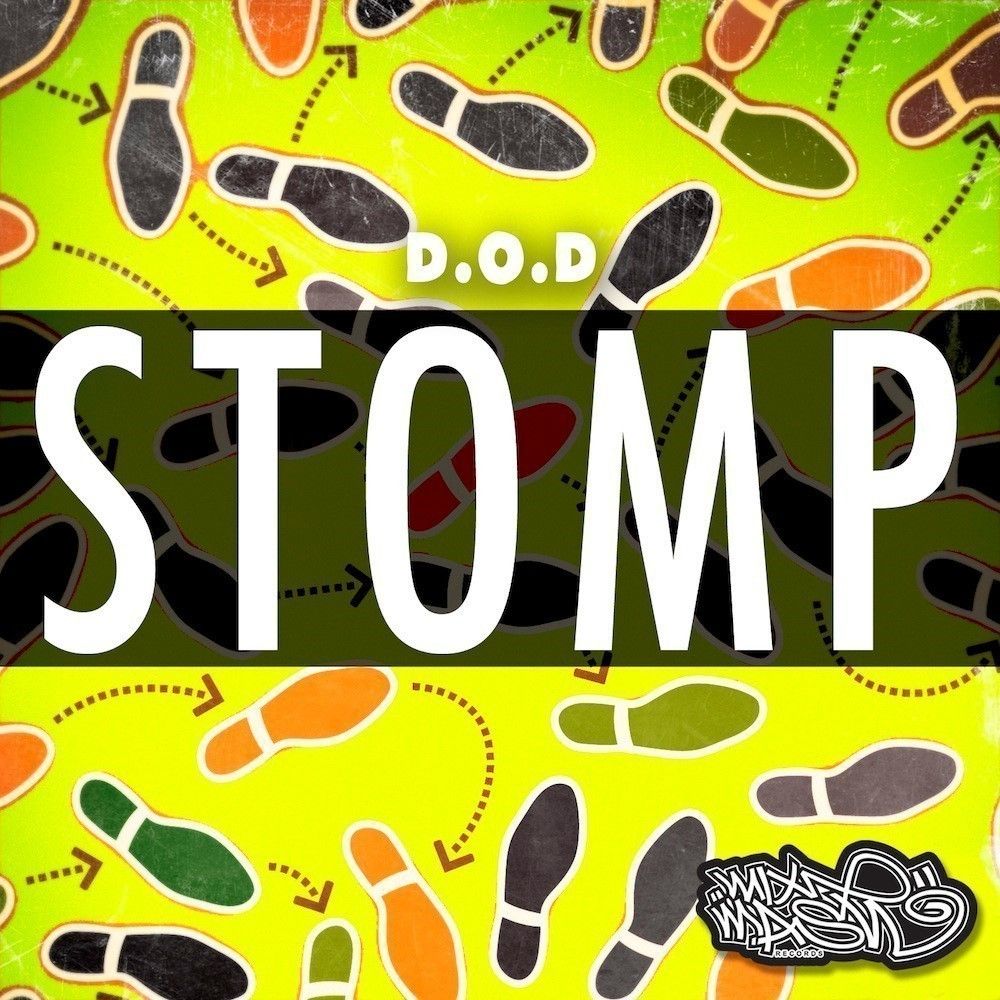 ‘Stomp’ well and truly smashes into 2014. It’s marching drum beat and its elasticated synths build into  a heaving, thudding club banger of a track.

With support from such musical heavyweights as Hardwell, Dimitri Vegas & Like Mike, LaidbackLuke, Eddie Halliwell and Swanky Tunes, this release is gathering speed.

Having grown under Mixmash label head Laidback Luke’s mentorship, D.O.D. has stepped into the limelight after the hugely successful debut ‘Bananas’ which peaked at #4 on the DMC Buzzchart.

The young Manchester producer and Ones To Watch Records alumnus has developed through the Mixmash ranks, releasing two EPs on their sister label (‘More Cowbell’ and ‘Fire’) before being asked to remix Laidback Luke & Dimitri Vegas & Like Mike’s huge single ‘MORE’ in the summer of last year.

With Vibe magazine adding D.O.D to their top 30 to watch for 2014, you will have to wait to see what he comes up with next, but one thing is for sure, D.O.D. is a name you’ll be hearing a lot more of this year.