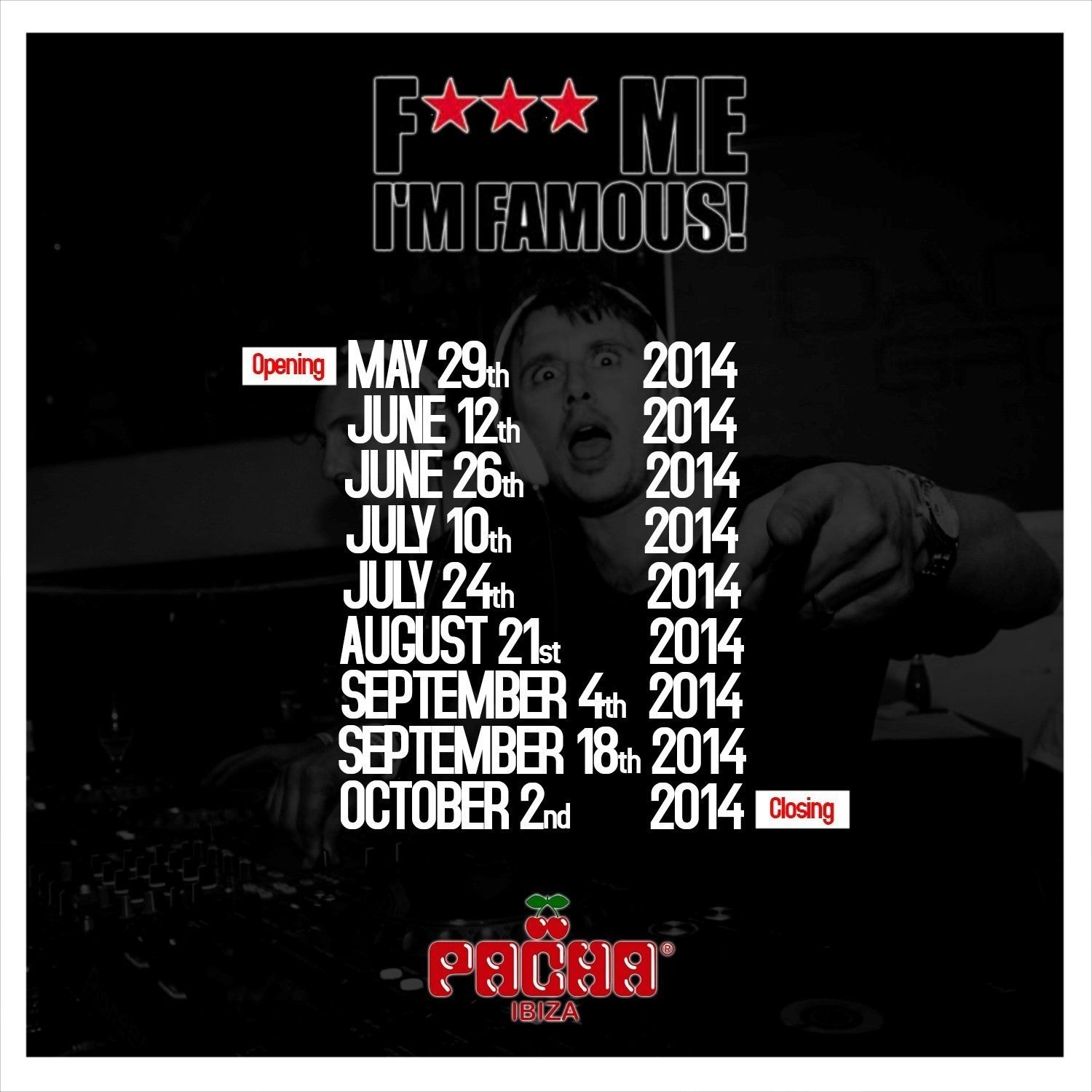 After a successful year to date, Italian trio Daddy’s Groove are set to touch down in Ibiza for a massive summer of events at Pacha.

Kicking off the opening night with Showtek and David Guetta on Thursday 29th May, Daddy’s Groove will be taking up a fortnightly residency on the White Isle until the closing party on 2nd October.

With a whole series of impressive releases  including ‘Unbelievable (ft. Rob Adans)’ which hit #2 on the Beatport chart, ‘Synthemilk’ with Congorock, and their latest single, ‘Big Love To The Bass’ with Nari & Milani (out 13th June on Ultra) the trio is going from strength to strength, make sure you don’t miss out.