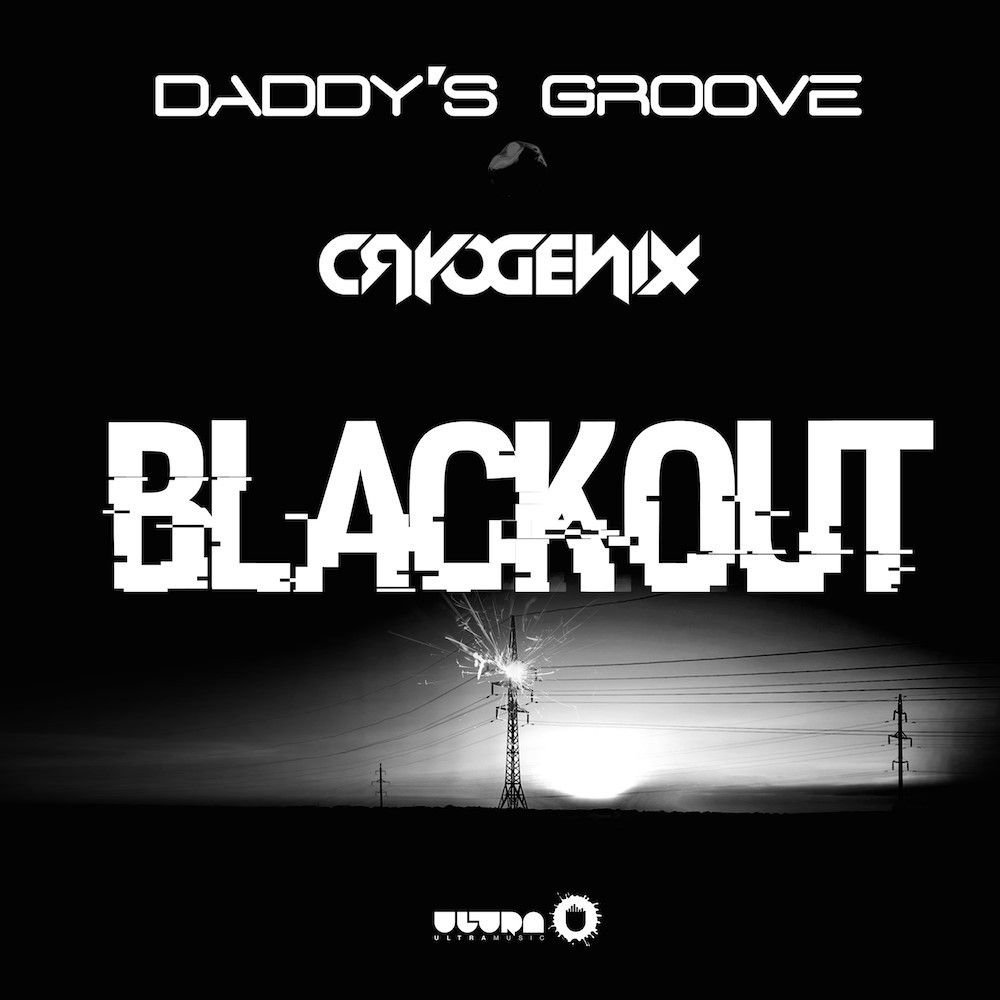 Currently residing in Ibiza at their Pacha residency as part of David Guetta’s F*** Me I’m Famous,  Daddy’s Groove are back, joined by Cryogenix to release ‘Blackout’ on the 1st of August on Ultra Records.

The collaboration builds on the success of the huge ‘Tilt’ (released April 2013) serving up another slab of thick, meaty electro-house. Developing through looped vocals and soaring synths the melody is introduced through classic chords, giving way to a heavy, raw baseline – the mainstay of the track.

The Italian trio of Daddy’s Groove have come a long way since earning their stripes DJ’ing in Southern Italy. Joining forces in 2008 they have remixed such names as Kylie Minogue, Whitney Houston, Axwell and Louie Vega and have been releasing their own tracks since 2009. Now often camped out in the Beatport top 10 charts, they’ve seen recent success with ‘Unbelievable (ft. Rob Adans)’ hitting #2 on the Beatport chart, and their first single of 2014 ‘Synthemilk’ peaking at #3.

The last two times they teamed up with fellow Italians Cryogenix saw #4 spots on the Beatport top 10 chart secured with ‘Vertigo’ and ‘Tilt’. Favoured by their countrymen for a blended electro-rock, dubstep sound with a firm dance floor-focus – the combination clearly works. So if the past is anything to go by, with Daddy’s Groove’s residency at ‘F**k Me I’m Famous and sets at major festivals including Tomorrowland considered, this latest instalment looks ready to go off.