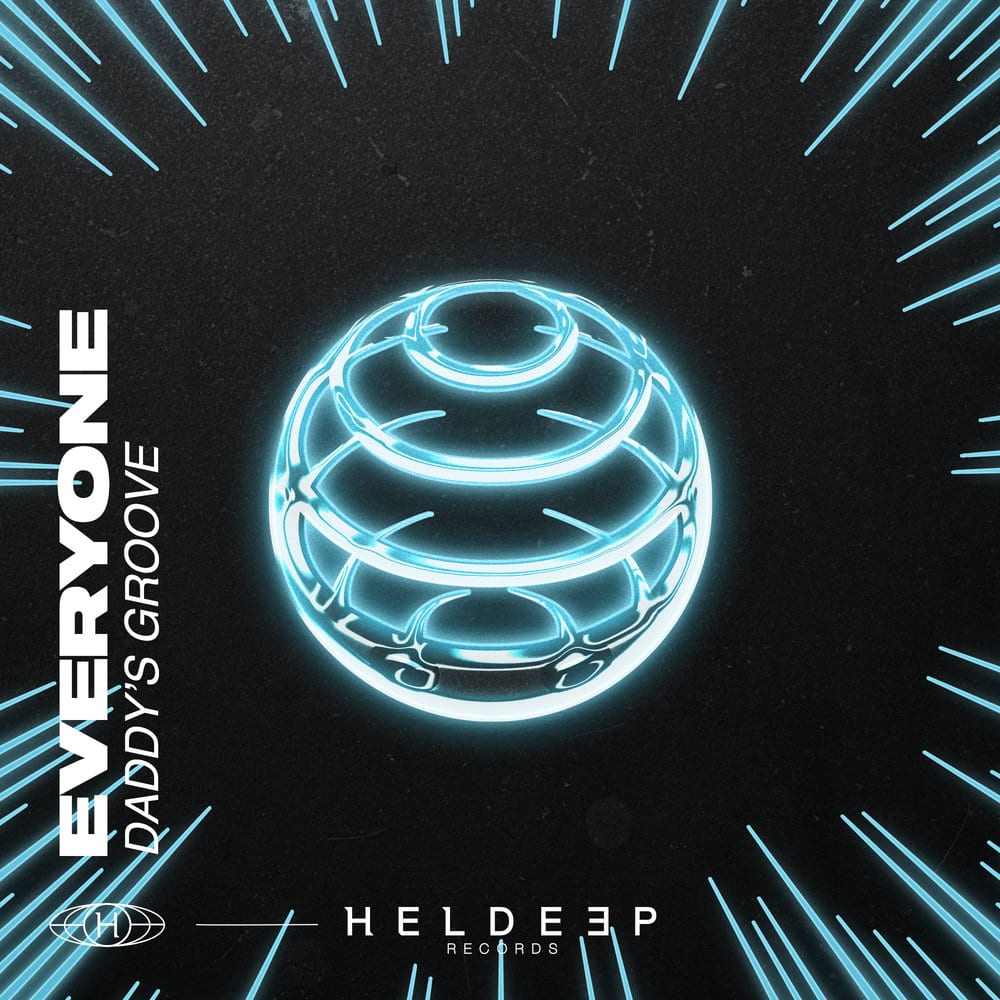 Daddy’s Groove are keeping the music coming through thick and thin, bringing some serious heat with the release of ‘Everyone’ on Heldeep Records, following in the footsteps of their previous smashes on Oliver Heldens’ label like ‘Addicted To Drums’ and ‘Been A Long Time’.

‘Everyone’ wastes no time in getting down to business, with a filtered snare roll build and meaty claps surrounding a commanding vocal sample taken from the legendary queer and trans ballroom scene of New York that has influenced many producers, artists and fashion designers over the years. We’re then slammed hard into an undulating bass groove which is punctuated by big tribal drum hits, pitched and reverberated in intense fashion. The sassy vocal drives the track forward with its dance move instructions, and the intense build-up midway through the track brings a warped synth into play that also recalls more classic New York vibes – the sound of ‘90s tribal house. It’s a chunky, hard-edged track that will pulverise any dancefloor.

Currently sitting at #92 in the DJ Mag Top 100 DJs, the Italian duo have co-produced and remixed the likes of Axwell, Lady Gaga, Sia, Bruno Mars, Usher, David Guetta, Nicki Minaj and Sean Paul. They have scored several Beatport Top 10 hits, and it sounds like plenty more are on the way.

‘Everyone’ is out now on Heldeep Records! 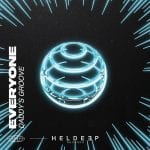