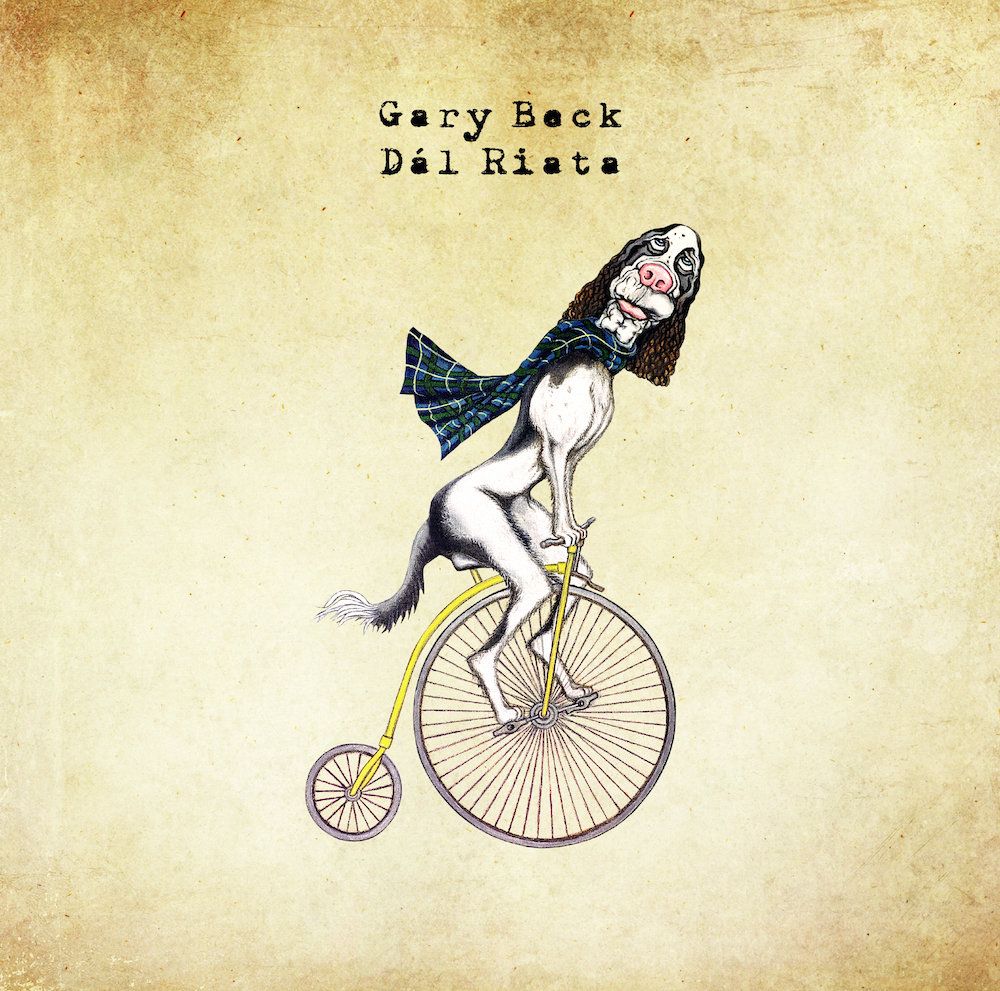 Releasing his first album since 2012’s ‘Bring A Friend’ on Soma, Gary Beck reconfirms his place in the Techno hierarchy. Featuring 12 tracks (2 of which are exclusively digital release only), Gary showcases a multitude of studio skills, musical influences and styles. The release date is set for the 19th November on his own imprint – BEK Audio.

“This album is based more on my experiences playing at clubs and festivals in this last year. I wanted to showcase the kind of tracks that really work for me right now.”  says Gary.

It’s been an time of musical experimentation for Gary over the last few years but moving to his new studio has reinvigorated the Scottish Techno sensation. And over a sustained 6-month period, he wrote the entire album with another 20 tracks to spare! “It felt like the time was right to showcase what I'm feeling at the moment in the studio. I had been releasing EP's mostly on my label BEK, so I felt a new challenge was needed where I could showcase various styles of my music.”

From the ambient escapism of ‘Fools Regime’ to the energy and craziness of the aptly named ‘Bonkers Bus’, Beck introduces us to a smorgasbord of complimentary themes wrapped up neatly for dancefloor consumption. Sometimes deeply personal, other times wildly free ‘Dal Riata’ cleverly summarizes Beck’s recent studio sessions with frank honesty and bewildering pace. This is easily some of his best work to date in a period of immense productivity.