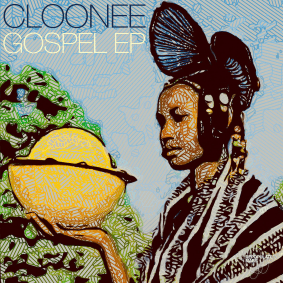 Starting out as a resident at The Tuesday Club and Tank, Cloonee has since gone on to play many of the UK’s finest clubs, not to mention debuting on the White Isle with a performance at the illustrious Hi Ibiza. However, the last few years have been meteoric for Cloonee as a producer, releasing on labels such as ElRow, Under No Illusion and Lost Audio – earning support from major players like Solardo, Lee Foss, Latmun and Fisher.

Right from the off, ‘Gospel’ is a no-nonsense roller complete with growling bass, climactic build ups and a grand chorus, leading into the rave inspired ‘I See You’ with its iconic vocal sample, moody low-end and stuttering effects. Tying things together, Prok & Fitch remix ‘Gospel’ implementing their signature groove whilst looping the original’s suspenseful vox to mesmerising effect.