Pirupa - Dance Planet / What I Need 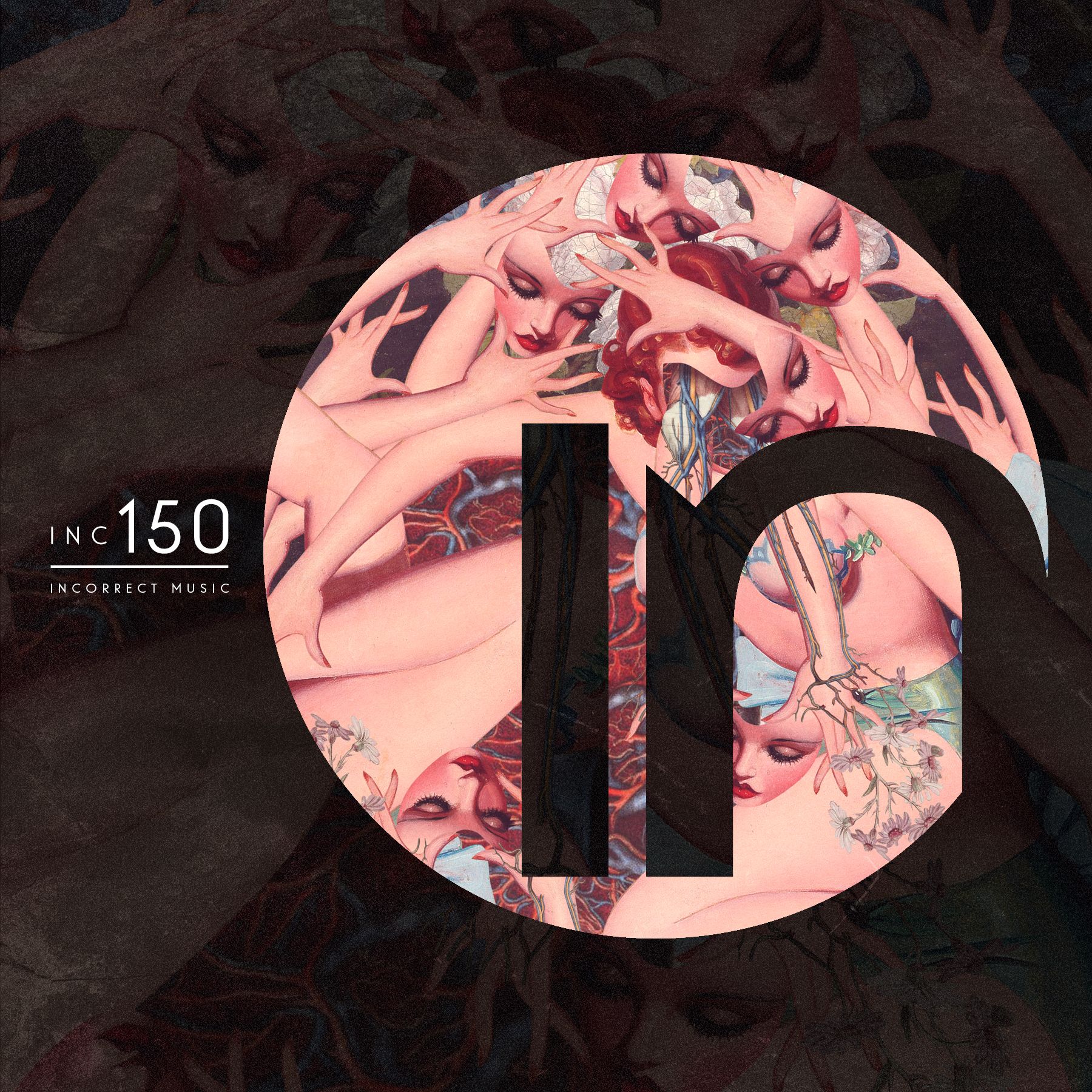 Pirupa - Dance Planet / What I Need

Italian producer Pirupa has been releasing material via some of the industry’s leading labels over the past decade such as Crosstown Rebels, Drumcode, Desolat, Get Physical, Saved, ViVa, Noir and the list goes on, testament to the producer ability to craft hard hitting compositions aimed squarely at the dance floor. Here we see Pirupa joining the roster of Incorrect Music, Anthony Attalla’s Chicago based imprint home to material from Nathan Barato, Dosem, Max Chapman, Uner, and more heavy-hitters.

‘Dance Planet’ takes the lead on the release, employing a stripped-back drum workout and an amalgamation of sweeping and chopped vocal hits alongside sharp bass stabs and tension building strings. Leftwing & Kody steps up to rework ‘Dance Planet’ next with rumblings subs, chanting vocal murmurs and a swinging rhythmic shuffle.

Rounding out the package is ‘What I Need’, tipping things into darker realms with cavernous atmospherics, stuttering synth stabs and hooky vocals lying at the forefront while a crunchy drum groove carries the record throughout.

Pirupa’s ‘Dance Planet / What I Need’ is out on Incorrect Music 15th September 2017.