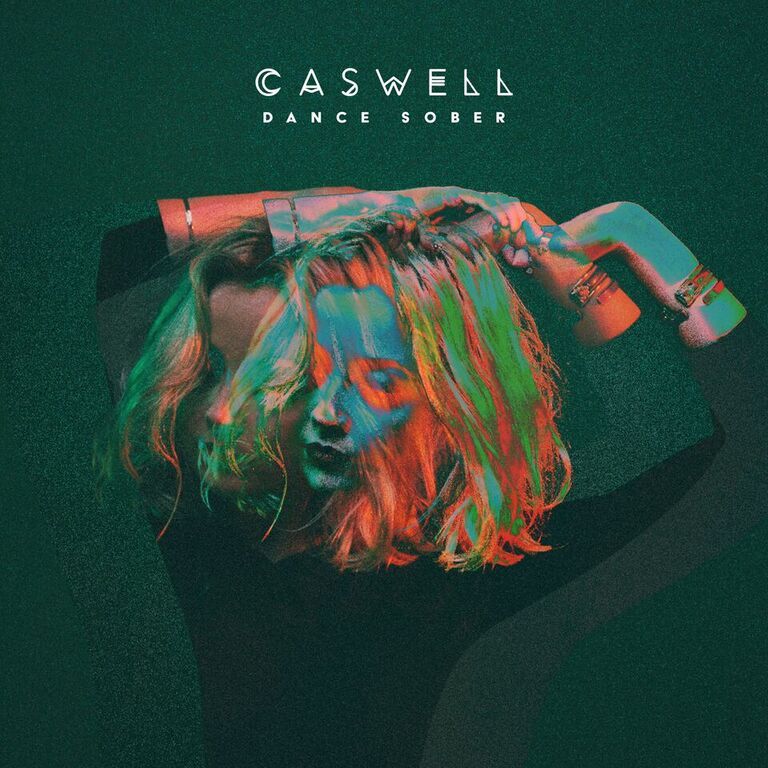 Caswell is pleased to announce that her new single Dance Sober is out 28th September 2017. The track is taken from her forthcoming EP The Shadow Aspect, which is available for pre-order on the same day and released 26th October 2017.

Dance Sober follows Caswell’s previous single Animal, an evocative exploration into the theme of instinct. Showing a sonically lighter side to Caswell’s music, the track is a fresh slice of brooding pop though remains juxtaposed with her characteristically darker lyrics. The track is completed by a slow burning groove that gets under the skin.

Caswell grew up in Tulse Hill in South London, surrounded by music. Armed with her first microphone at just two years old, she subsequently taught herself the piano and began to formally study music. Drawing from her influencers such as Kate Bush, Jeff Buckley and Nina Simone, to Bjork and Erykah Badu, Caswell has honed herself a signature sound; downtempo electronic soul and pop mixed with a tangible jazz influence.