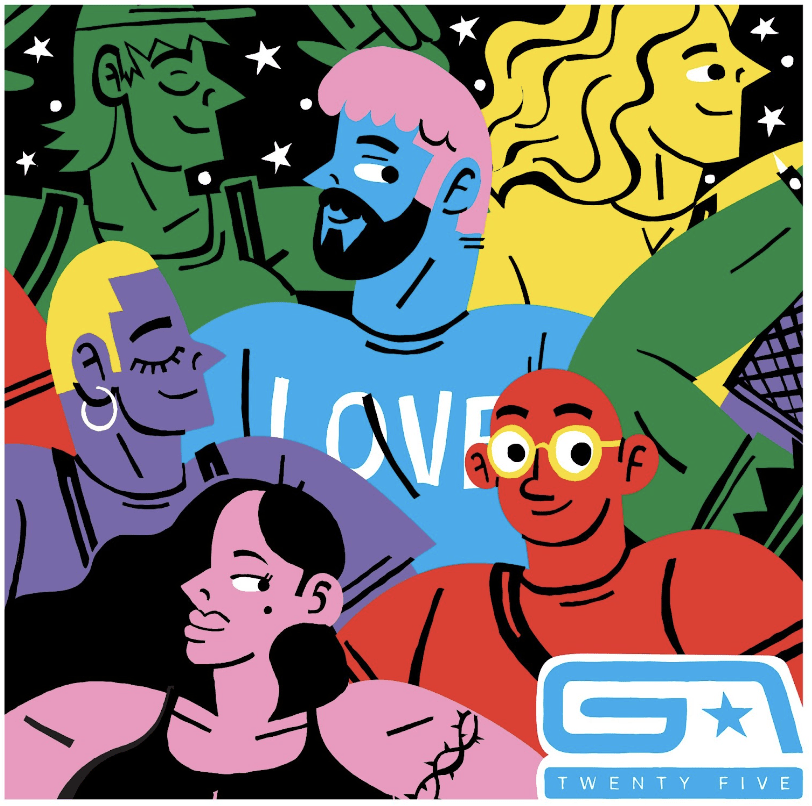 Originally released as the first single from their third studio album, Goodbye Country (Hello Nightclub), Superstylin’ went on to become a global hit and was nominated for Best Dance Recording at the 2003 Grammys.

With a career spanning 15 years, Brighton producer James Connolly has achieved huge success, with releases as L-Vis 1990, Dance System and as co-founder of the era-defining label Night Slugs. His global reach has seen him take over dancefloors at Berghain, Fabric and other iconic venues across the world. He has previously released music on prominent labels including Mad Decent and Sound Pelligrino, and this year alone, secured a monthly residency on BBC Radio 1, a Mixmag cover and released the critically acclaimed album In Your System via System Records.

On this club-ready reboot Connolly stays true to the original, with additional  vocal arrangement and stand-out drums, showcasing the high octane rave energy that has become synonymous with the Dance System sound.

Superstylin’ was such a massive tune for me when it came out. I’ll never forget Midfield General playing it at the Big Beach Boutique in Brighton 20 years ago, it was such a moment for me. It’s wild to be remixing it all these years later; getting under the bonnet of such a classic and seeing how it was constructed was so surreal.  I really tried to stay true to the original’s energy, dubbing it out and making work on the dancefloor for 2022.

The release follows Groove Armada’s Sold-out UK tour, their final full live tour, which saw them take to the road for one almighty celebration of 25 years in music. Joined by some of music’s most influential artists including Norman Jay MBE and Ewan McVicar, the band played sold-out shows at Glasgow’s Barrowlands and Manchester’s Victoria Warehouse and concluded the tour with 2 nights at London’s iconic Brixton Academy.

25 years on from their debut, Groove Armada have maintained their position as one of the most influential and successful dance acts of the 21st century, proving to be an influential force in the UK and globally. Over two decades of prolific productions, tireless touring and no plans of slowing down, the duo are set to continue to deliver surprises throughout 2022 and beyond. 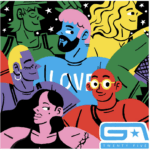