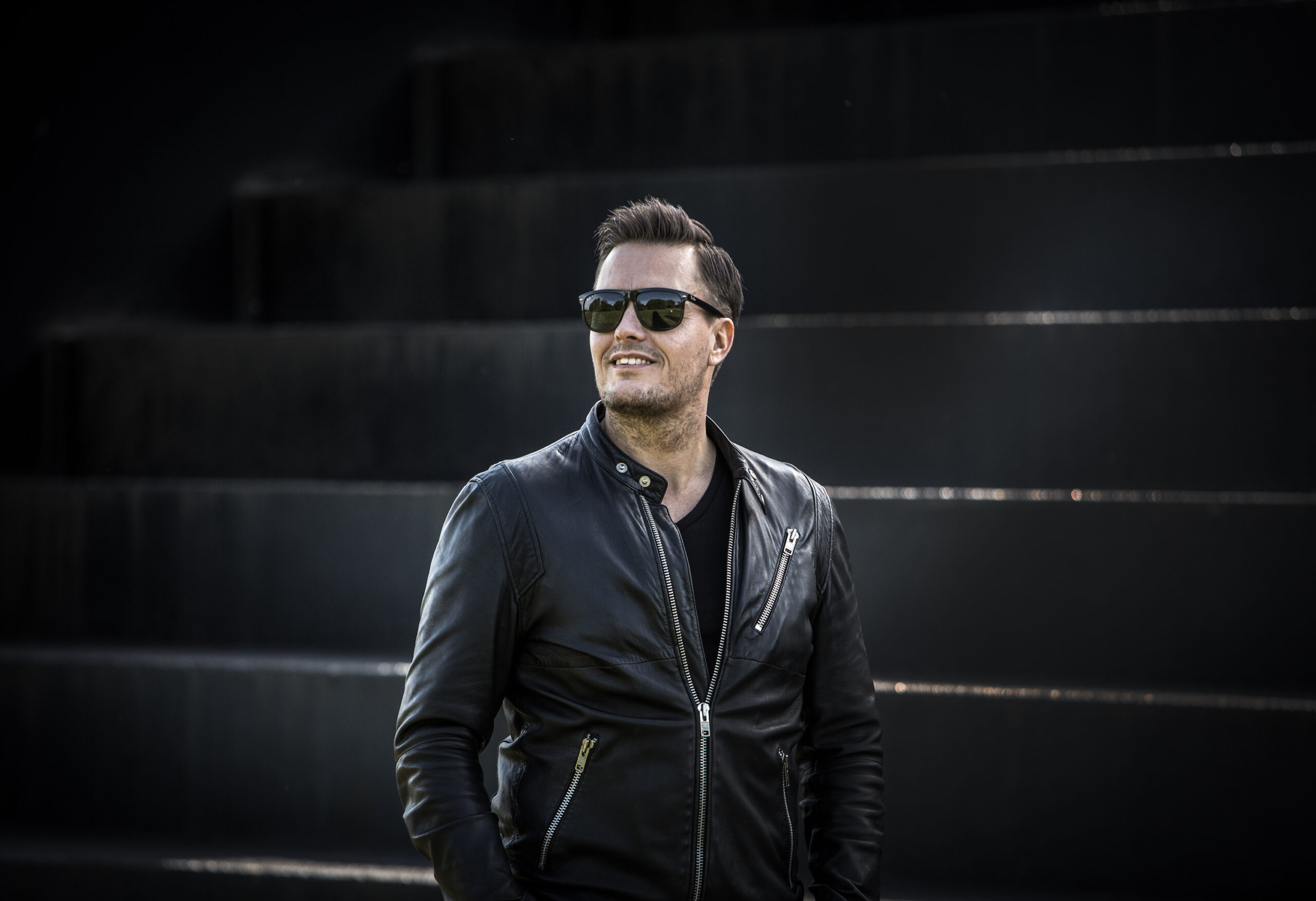 Hailing from Denmark, Terry Golden is somewhat of a veteran in the dance music industry, with almost 30 years of knowledge under his belt DJing and Producing in the electronic music scene. With musical influences built from various genres and artists who have helped to shape Terry’s sound today, you can thank the likes of Armin Van Buuren, Tiesto, and some of his more recent influences like David Guetta’s Future Rave sound, which Terry homed in on and took in his own direction.

Terry Golden offers up fresh and unique music as he merges his different techniques and experiences to create truly ear-catching music. Terry’s sound is best described as a powerful mixture of genres like Big Room, Trance, House, and Progressive all mixed with a bit of Terry Golden flavour. Check out his latest guestmix here: 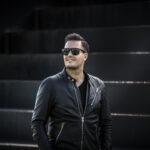