George Kwali - Dance With You 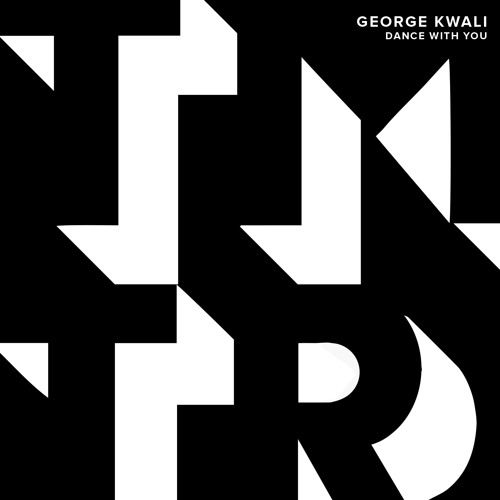 George Kwali - Dance With You

Hot on the heels of his huge smash with Kideko, ‘Crank It’, George Kwali returns with ‘Dance With You’, released on TMTR on 24 February.

‘Crank It’ was one of the tracks of 2016, hitting No.1 in the R1 Dance Chart and being crowned as the “Hottest Record in the World” by Annie Mac, plus Danny Howard’s Future Anthem.

Brighton-born George Kwali follows ‘Crank It' up perfectly with ‘Dance With You’, a catchy bass-infused house cut that cements his reputation as one of the most exciting new talents in the UK.

Featuring the sultry vocals of Clare Coogan, ‘Dance With You’ is sure to set dance-floors alight and help propel George Kwali to the next level, thanks to support from such tastemakers as Pete Tong, Annie Mac, Danny Howard, MistaJam along with leading DJs including Armand van Helden, Oliver Heldens, Gorgon City, Disciples, Blonde, The Magician, Afrojack and Tiësto.