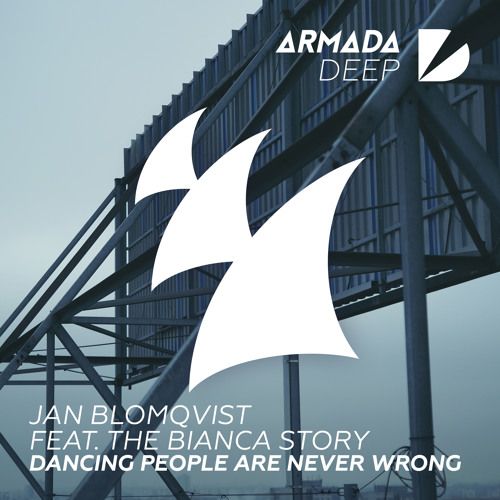 Another particularly mood-setting record from Jan Blomqvist’s ‘Remote Control’ album has been released today. ‘Dancing People Are Never Wrong’ was made in collaboration with Swiss band The bianca Story and is the third track of the before-mentioned album to have seen its official single release on Amsterdam-based record label Armada Music.

In addition to his solid output of high-quality music, Jan Blomqvist is also incredibly diligent when it comes to spreading his signature sound to all four corners of the globe. Not only will the Berlin-based musician touch down in New York, Chicago, and Washington D.C. for a US mini tour at the end of this month, he will also bring his acclaimed live set to the Burning Man festival in the Nevada Desert (US). In addition, Jan Blomqvist is to be one of the eye-catchers of a special Armada Deep showcase during this year’s edition of the Amsterdam Dance Event, the biggest dance music conference in the world.