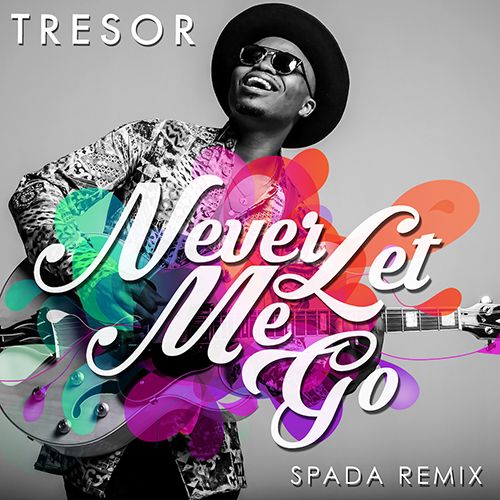 Tresor's first language is Music but he is also fluent in English, French and Swahili. His songs reflect a peregrine of life shared by so many on the continent of Africa, but few are able to express their experiences in a way that captures the ear so universally and directly.

This is a new soul sound, moulded in Africa.

His debut Single 'Complete' described by many music industry professionals as a 'Summer Anthem' has received rave reviews locally and internationally; the song is play listed on many major radio stations nationally and the video shot by the award winning video production company iKind Media at the prestigious Durban City Hall is currently enjoying massive rotation on major media networks such as MK, MTV BASE and Channel O. He has released a new single 'Stuck On You" produced but multi award winning and platinum selling producers Brian O'Shea and Crighton Goodwill.The song is enjoying airplay on many radio stations in South Africa.

TRESOR penned and collaborated with the best selling artist in South Africa; the singing sensation ZAHARA on a lingala ballad called 'Limbisa'.He also wrote another title called 'Brighter day' on the new multi platinum album 'PHENDULA" released after the phenomenal success of her debut record Loliwe two years ago.