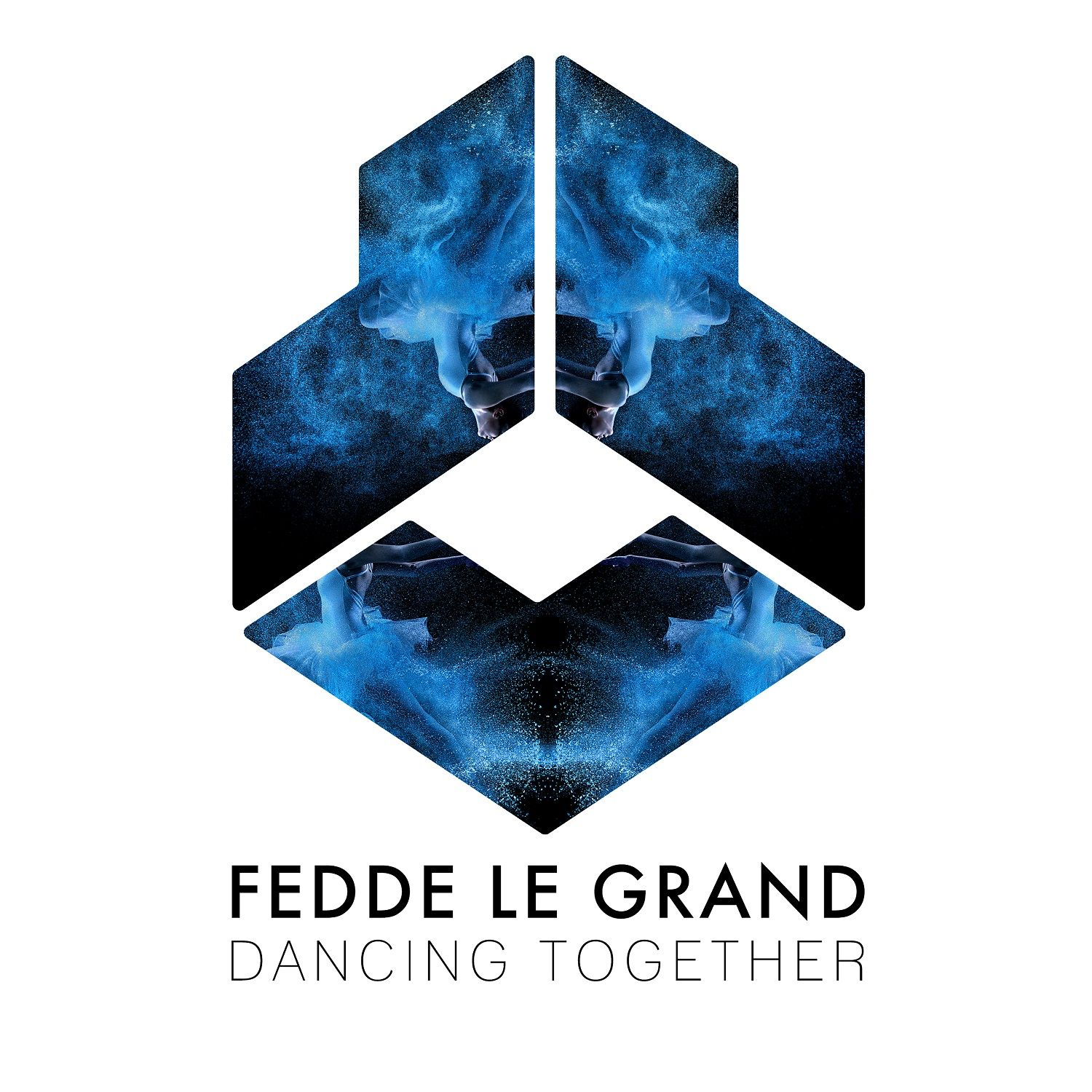 Over his illustrious career, which has now spanned for more than a decade, Fedde Le Grand has constantly made an effort to develop and reinvent his music. Now, the DJ heavyweight returns with ‘Dancing Together’, a track that not only signifies a new beginning for the Dutchman and his production style, but also marks a new beginning for his label Darklight Recordings as it joins Amsterdam-based record label Armada Music.

Demonstrating his innate ability to effortlessly move into a different genre, ‘Dancing Together’ flirts with a tribal, tech-house vibe, a contrast to previous productions but no less hard-hitting. A powerful cut from beginning to end, the track brims with a dominant bass sequence and empowering percussion, as well as sending an important message with the vocal topline: “people of all nations, dancing together”, a message that seems needed now more than ever. Watch Fedde Le Grand drop the track at this year’s Ultra Music Festival Miami.