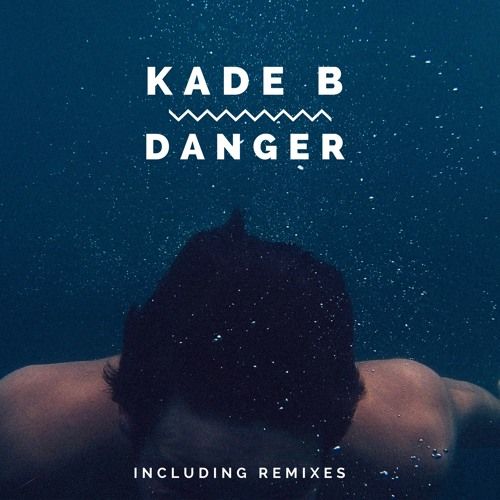 Who is Kade B? Kade B is a name inspired by his actual birth name: Abdul-Kader Baghdadi. Born in March 1987 in Syria, he later moved to Kuwait, where he currently resides. He started his music career in 2005 playing Progressive, Deep House, Tech House & Techno sounds. In mid 2011, Kade B started producing his own music and developed his personal style. His vast artistic portfolio consists of countless remixes, mixes, short songs and radio productions, by using Ableton Live, Protools and Logic-X, to name a few.

On the verge of 2016's end, Kade B upped his production skills by finishing an MPD (Music Production Diploma) at one of the best electronic music academy POINTBLANK, which allowed him to affiliate and work with many labels. To start 2017 with a new project, he now signed his upcoming release on Ayeko Records, including his original track 'Danger' as well as remixes by Werner Niedermeier, Andrew Duke, Santonio Echols, Central Rodeo, Garance, Alex Kostic and Disco Channels.