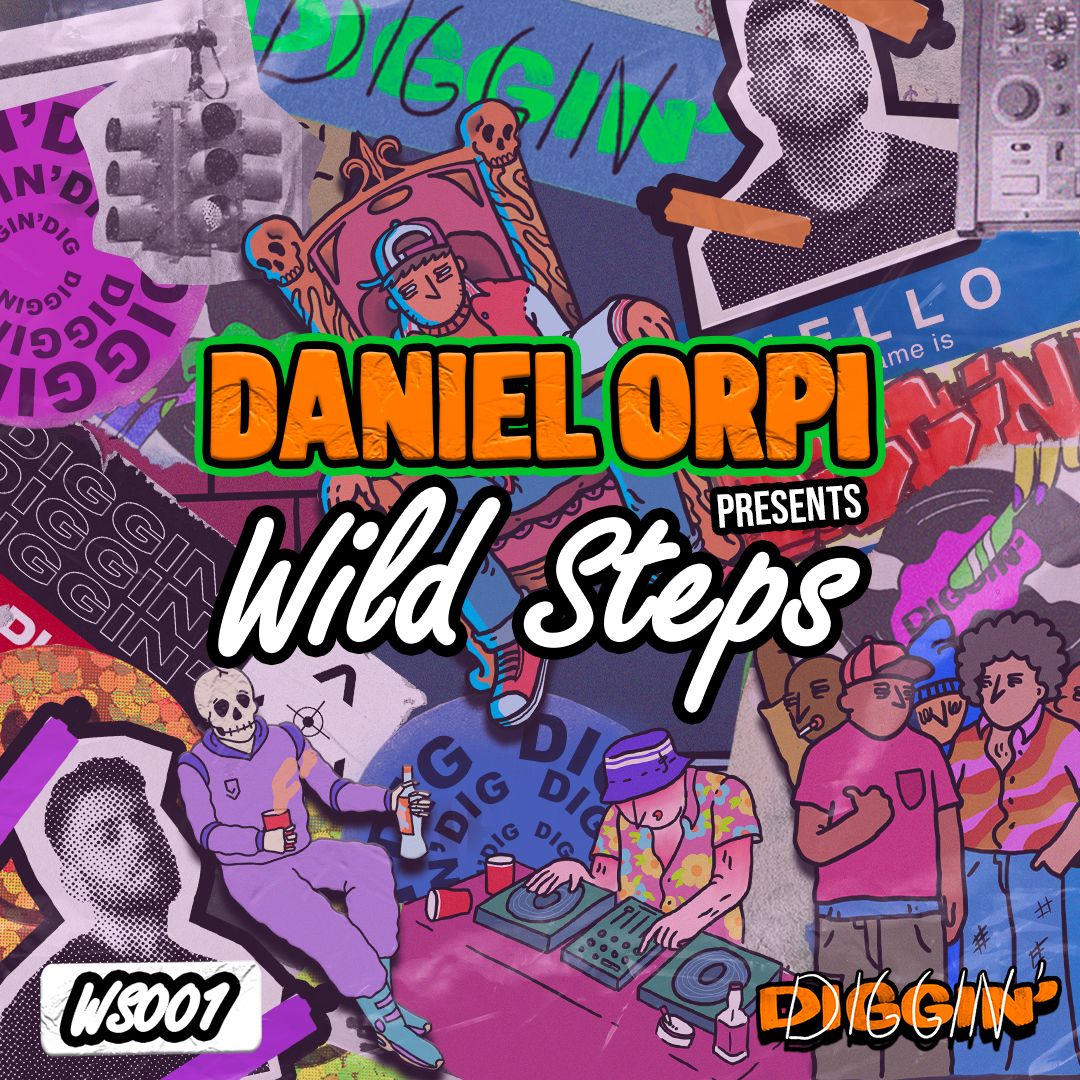 Making waves all the way from the City of Barcelona, Daniel Orpi is a fresh addition to the modern dance scene. Based in London, the talented producer and DJ has dived into the underground music space, emerging with unique mixes and sounds that have impressed music legends such as Annie Mac and Danny Howard.

Since 2016, Orpi and his music creation has been non-stop. Early shows at some of London’s hottest venues such as Fabric and Village Underground saw Orpi mixing alongside the likes of Darius Syrossian, Richy Ahmed and Steve Lawler.

Growing up, Daniel was influenced by Hip-Hop, R&B and Graffiti Art. In recent works he has created animated clips to represent his inspiration to go alongside his music, giving listeners a better feel for what he represents. He displays a unique vision of his brand and showcases how he has grown as a producer over the pandemic, as evidenced by the creativity and quality of his latest release.

Daniel started working on this collection of edits last year during the pandemic. He spent a lot of time at home listening to music and felt he could put his own ingredients on some legendary tracks: an idea that gave birth to the new Diggin’ label.

The first tracks on the mixtape are a selection of some of his favourite RnB songs, from artists including Michael Jackson, Janet Jackson, Snoop Dogg and Goldlink.. all artists that Daniel has looked up to over the course of his career.

‘Tango Del Pecado’ is a flip from a latin song from the 90’s/2000’s which Daniel used to listen when he was much younger. Given his Spanish routes he always strongly identified with this track and wanted to create his own edit of the record which played a significant role during his youth.

The rest of the tracks are flips from a range of genres, from Whitney Houston’s “So Emotional”, Bobby Lewis’ “Tossin’ & Turnin'” and more.

“I’m very happy with these edits and hope you guys enjoy it as much as I did during the creative process. I’m already thinking about dropping another release like this next year!” Daniel Orpi 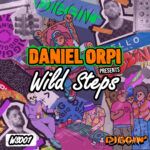