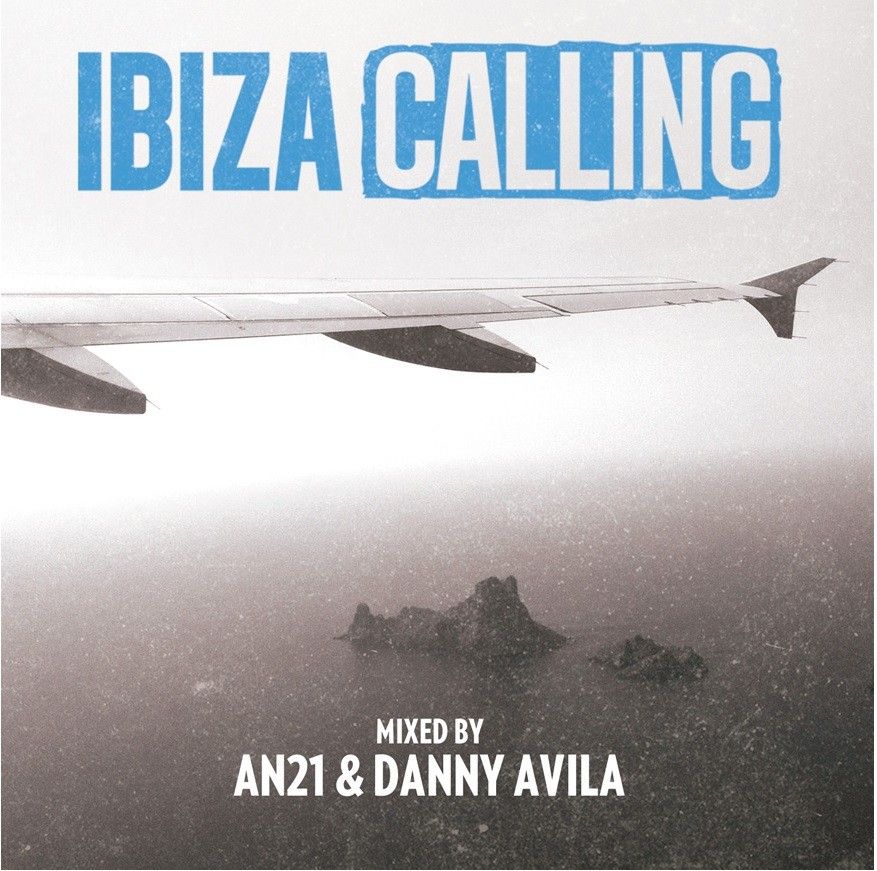 Since its inception five years ago, Ibiza Calling has proved itself to be one of the biggest successes at arguably the most famous club in the world, Space Ibiza. A night that draws on Ibiza’s innate spirit of hedonism, colour, fun and freedom of expression, Ibiza Calling bets on the genres that make up the global EDM concept, a phenomenon that has sent electronic dance music to the masses.

Now the musical voice of a night that has enticed clubbers from around the world is captured to mark their fifth anniversary on a brand new double mix compilation album of the same name. Featuring sets from Spanish superstar Danny Avila and Swede AN21, ‘Ibiza Calling’ is a glorious celebration of electronic music at its finest, from contemporary house through to progressive beats, fiesta electro and edgy dubstep.

Danny Avila has swiftly become the most exciting artist to explode from Spain in recent history. Discovered in Benidorm’s Ku Club by mentor Fedde Le Grand, Avila went on to scoop ‘Best Newcomer DJ’ at the prestigious 2011 Vicious Music Awards at just 16 years of age. From there it’s been a rollercoaster fairytale, with residencies in Las Vegas and Ibiza – three alone last year alongside the likes of Tiësto, Martin Solveig, Afrojack and David Guetta adding up to an incredible 35 dates across the summer – sets at Coachella, Ultra Music Festival, Nocturnal Wonderland and more, and upcoming tour dates with Tiësto and Calvin Harris across the UK this winter.

Swedish youngster AN21 was nominated as ‘DJ Revelation’ in the 2013 IDMAs (International Dance Music Awards) and has carved himself a reputation performing at some of the most renowned clubs in the world, including Ministry of Sound in London, Avalon in LA, Zouk in Singapore and of course, Space Ibiza.
The Ibiza Calling album, which is available only through the brand new Space Ibiza online store (LINK), is also for sale in Space Ibiza stores at the following locations: Ibiza (C/Bisbe Torres 2) and San Antonio (C/San Antonion 1).