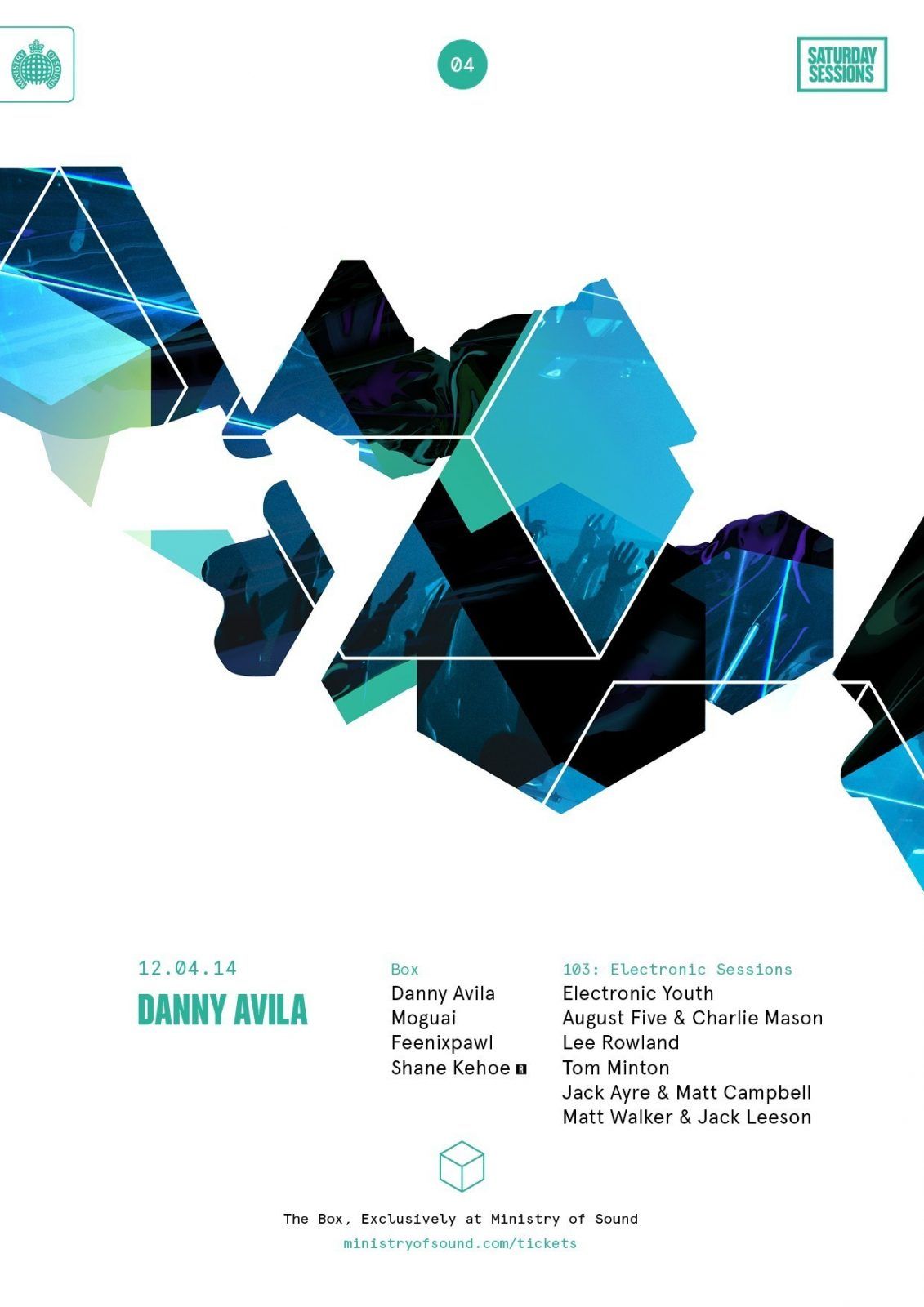 The 18-year old DJ sensation from Spain, who has been named by MTV and Billboard as ‘the one to watch’ will be bringing his own unique style of house and electro to The Box (main room), backed up by Moguai, Feenixpawl and Shane Kehoe.

Having been the youngest resident DJ at Pacha, Space and Blue Marlin in Ibiza, Danny also became the youngest resident at Hakkasan, Las Vegas, after wowing the crowds at his debut Ultra Music Festival gig in 2013. Danny Avila has already worked with Tiesto, The Black Eyed Peas, David Guetta amongst many others and recently remixed Krewella ‘Live For The Night’ and Stromae ‘Tous Les Memes’.

From £22 Advance // Members and Students £5 off door price