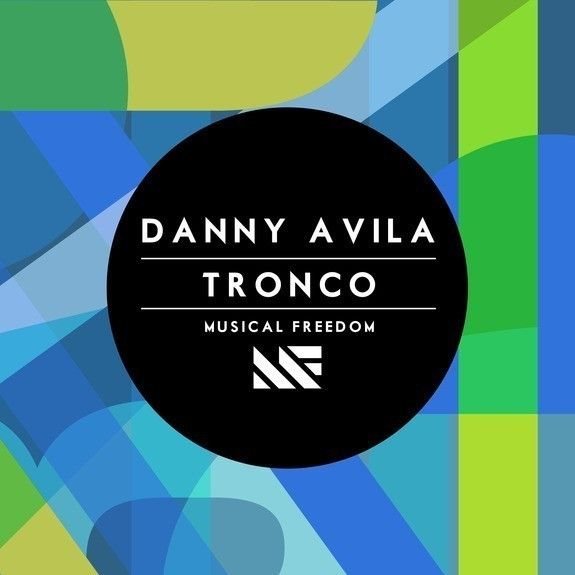 A monstrous electronic warper that has proven itself a huge hit with the biggest DJ acts around – Fedde Le Grand, W&W, Afrojack, Dimitri Vegas & Like Mike, Steve Aoki to name a few – ‘Tronco’ is released through Musical Freedom, the label of arguably the most legendary electronic artist of them all, Tiësto.

The Dutch icon is already on record putting his faith in the future of dance music in the hands of Avila, and last year called on the teenager to become his regular support at super-club Pacha Ibiza – one of an incredible three residencies on the White Isle for Avila.

Now, Tiësto once again puts his money where his mouth is, naming Avila as one of three exclusive support acts for the impending ‘Greater Than’ UK Tour this winter. Headlined by Tiësto and British super-producer Calvin Harris, and featuring GTA and Pete Tong alongside Danny, the 5-date tour will hit the cities of Manchester, Belfast, Dublin, London and Glasgow and will give UK music fans a chance to witness just why this 18-year-old from Spain has set international dance floors on fire and caught the attention of the biggest movers and shakers in the industry.

Tickets for the ‘Greater Than’ UK Tour are available now from www.greaterthanuk.com but fans will have to move fast as the mega-event looks set to be a swift sell-out. For a taster of what you can expect when Danny Avila takes the decks, and of course set to the soundtrack of ‘Tronco’, check out the incredible video of his sold-out Webster Hall show in New York City earlier this month.