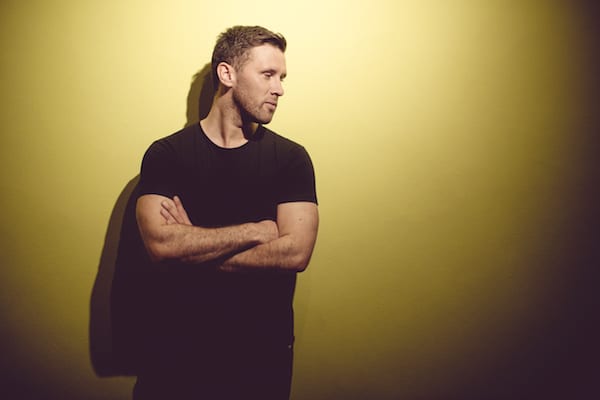 Prominent DJ, producer, BBC Radio 1 radio host and label owner Danny Howard has announced a run of UK tour dates where he’ll be championing some of his favourite artists in the scene.

Taking place at some of the UK’s best local underground clubs, each date will see all night long sets from both Danny and each guest, with the possibility of special back to back sets too; expect a diverse selection of fresh new material from upcoming artists.

The tour kick starts what looks set to be a great year for Danny; with him currently taking care of Annie Mac’s famed Friday night radio slot, and his label Nothing Else Matters continuing to go from strength to strength, this tour is set to further cement his status as a tastemaker in UK music.

About Danny Howard
As a DJ, producer and label owner, Danny is a truly multitalented artist. Pulling 1.2 million listeners every weekend with his Dance Anthems show on BBC Radio 1, Danny also has a weekly slot on America’s SiriusXM and his own Nothing Else Matters online mix show. His shows demonstrates his ability to curate playlists that merge everything from accessible, upbeat tracks to the more underground sounds. His growing popularity helped him to secure a coveted slot covering Annie Mac’s iconic Friday night dance show on BBC R1 over the course of her maternity leave.

Besides being an influential radio maker, Danny also tours internationally; recent gigs include Hideout Croatia, SW4, V Festival, Pacha Ibiza and Creamfields to name a few. His recently launched ‘Fire Beats’ EP series is a further way for Danny to explore these underground club sounds;  Volumes 1 and 2 have already helped to launch huge tracks from the likes of Solardo, MANT, Rhythm Masters and Alexis Raphael.