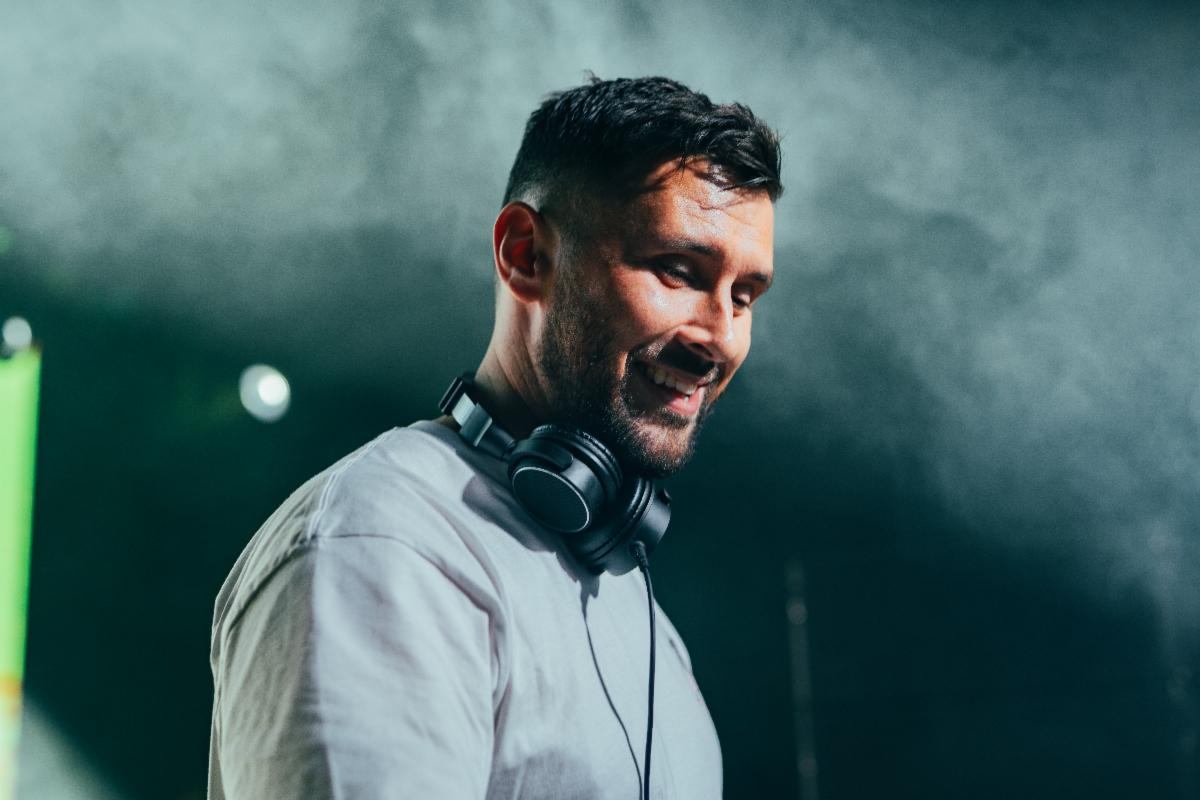 by ihouseuadmin
0 comments
The news coincides with a mammoth string of UK shows for Howard
Dance music tastemaker Danny Howard has taken over from Annie Mac as the host of the iconic ‘Dance Party’ showon BBC Radio 1.
Howard, who joined the station over a decade ago after winning their ‘Superstar DJ’ talent competition, took over the legendary 6pm slot on Friday 10th September, showcasing the best new music from the biggest artists worldwide. To kick off the new show, Danny brought in a brand new segment called House Party Playlist, with one of the biggest dance acts Disclosure taking the inaugural spot, alongside old favourites such as Hottest Records and the Mini Mix series.
“It’s been a lifetime dream of mine to do this show following in the footsteps of my two biggest inspirations, Pete Tong and Annie Mac; so to be asked to takeover that coveted 6pm Friday slot is such an honour.” Danny comments “Being the gatekeeper to the weekend on BBC Radio 1 is a responsibility I don’t take lightly, and I want to bring the biggest, freshest dance and electronic music in the world to the people who matter the most, the listeners. With the longest clubbing drought in history finally coming to an end and everyone drinking in dance music, the timing is perfect for me to step up and bring the people exactly what they want. It’s going to be quite the ride and I’m beyond excited to get going, the weekend is here!”
The new role coincides with a mammoth run of UK dates forHoward, who is set to perform at MotionBristol (1st Oct), Tobacco Dock (31st Oct) and Ministry of Sound (19th Nov) between now and the end of the year, amongst a slew of other high-profile tour dates (full list below).
Presenter, producer, tastemaker, influencer and all-round champion of electronic music, Howard is one of the most recognisable figures from the world of British dance music, amassing more than a million listeners every week for his Saturday Dance Anthems afternoon show before achieving one of the primetime Friday R1 Dance slots in 2017. With his ear on the ground for new music, Danny has contributed to breaking huge international artists including Camelphat, FISHER, Rudimental, Duke Dumont and more, championing them all early in their careers. His broad knowledge of the scene is the reason he’s regarded as one of the world’s leading dance music broadcasters, gaining props from the likes of Calvin Harris and Eric Prydz to Dusky and Nic Fanciulli.
A modern-day legend of UK dance music, the new ‘Dance Party’ show marks an exciting new chapter in Danny’s already illustrious career, with new releases and more announcements still to come.
UK shows:
18th Sept      – Amuse, Limavady
19th Sept      – Sandfest, Poole
25th Sept      – Thirty3Hz, Guildford
25th Sept      – Boundary Brighton, Brighton
25th Sept      – One Out Festival, Walton On Thames
26th Sept      – The Weekender Festival, Plymouth
26th Sept      – NASS Festival, Shepton Mallet
1st Oct          – Motion, Bristol
9th Oct          – Unit 51, Aberdeen
21st Oct        – Moles, Bath
31st Oct        – Tobacco Dock, London
19th Nov       – Ministry Of Sound The Weekender, Skegness
28th Nov       – Rock City, Nottingham
18th Dec       – The Point, Sunderland

For more information on Danny Howard see below: 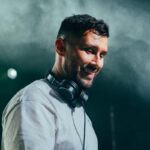