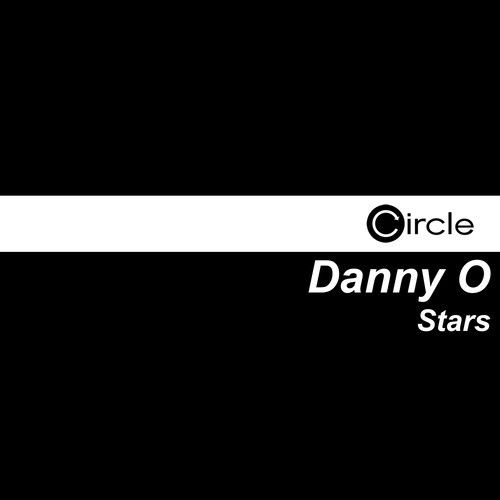 What do the labels Strictly Rhythm, Seamless, Smiley Fingers, Toolroom and the legendary clubs Café Mambo and Bora Bora in Ibiza have in common? Well… they have all been working together with Danny O, whether as producer or as a resident DJ. No wonder then, that Alex Flatner has been attentive, tracking Danny’s progress and now signed his “Stars EP” to Circle Music.

At night, when we party, we see the stars… The melody of “Stars”, which immediately imprints itself on the brain, is the perfect soundtrack for late summer parties under the canopy of the heavens. “Piquant”, however, in contrast, is rather minimalistic and breaks the mould through a fine selection of sounds, while “Moments” closes the circle in a suitably relaxed manner.

From sunsets to ten-hour sets, and chill-out to techno, Danny O has a feeling for the right music for the right moment, thanks to years of work as a DJ and producer. He has established himself as a quality DJ and will further raise his international profile with his “Stars EP”.