Dark Heart Drops Remix of Wilkinson Single ‘All For You’ 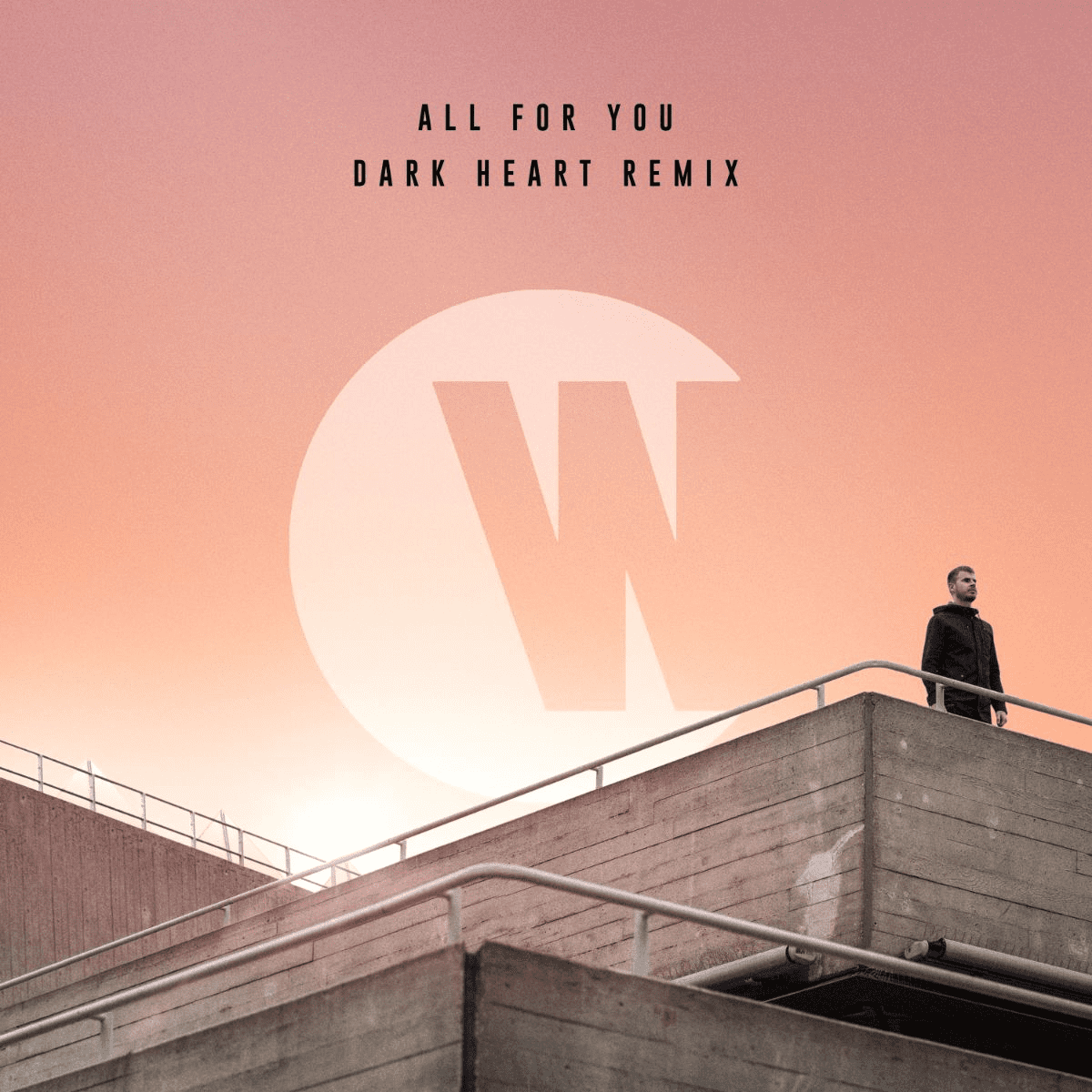 Dark Heart Drops Remix of Wilkinson Single ‘All For You’

Los Angeles-based DJ and producer Dark Heart has remixed ‘All For You’, the latest single from drum ‘n’ bass favourite Wilkinson, out 14th June via Virgin EMI.

Dark Heart gives the track a greater US feel by adding in glitchy, dubstep wobbles whilst maintaining the original’s high-octane drops. The remix comes after garage legend Todd Edwards unveiled his syrupy 2-step interpretation of ‘All For You’ last week.

Released on 26th April, the original marked Wilkinson’s first single release of 2019, and  features the irresistible vocals of Karen Harding. One of the most sought after voices in dance music today, she has collaborated with the likes of Example, Giorgio Moroder and Purple Disco Machine.

‘All For You’ follows hit albums Lazers Not Included and Hypnotic, which became the most successful drum ‘n’ bass album of 2017, building a collection of supporters including Zane Lowe, Skrillex and even Elton John. Wilkinson has sold over 1.2 million records so far, including the gold-certified ‘Afterglow’, ‘Sweet Lies’ and top 10 hit ‘Dirty Love’.

Having remixed tracks for the likes of Ed Sheeran, Wretch 32 and The Prodigy, Wilkinson has proven his ability to rework songs as well as create original productions, establishing his place as one of electronic music’s top talents.

He has built a stellar reputation for his live performances, selling out the iconic Brixton Academy, the Roundhouse, embarking on four UK tours and headlining festival stages around the globe, includingSW4, Reading & Leeds and Hideout. This will continue in 2019 with upcoming performances atGlastonbury, EDC LAS Vegas, Creamfields, Boardmasters and Ibiza Rocks.

By enlisting an established stateside artist to remix his latest single, Wilkinson further cements his status as an internationally lauded artist with transatlantic appeal.