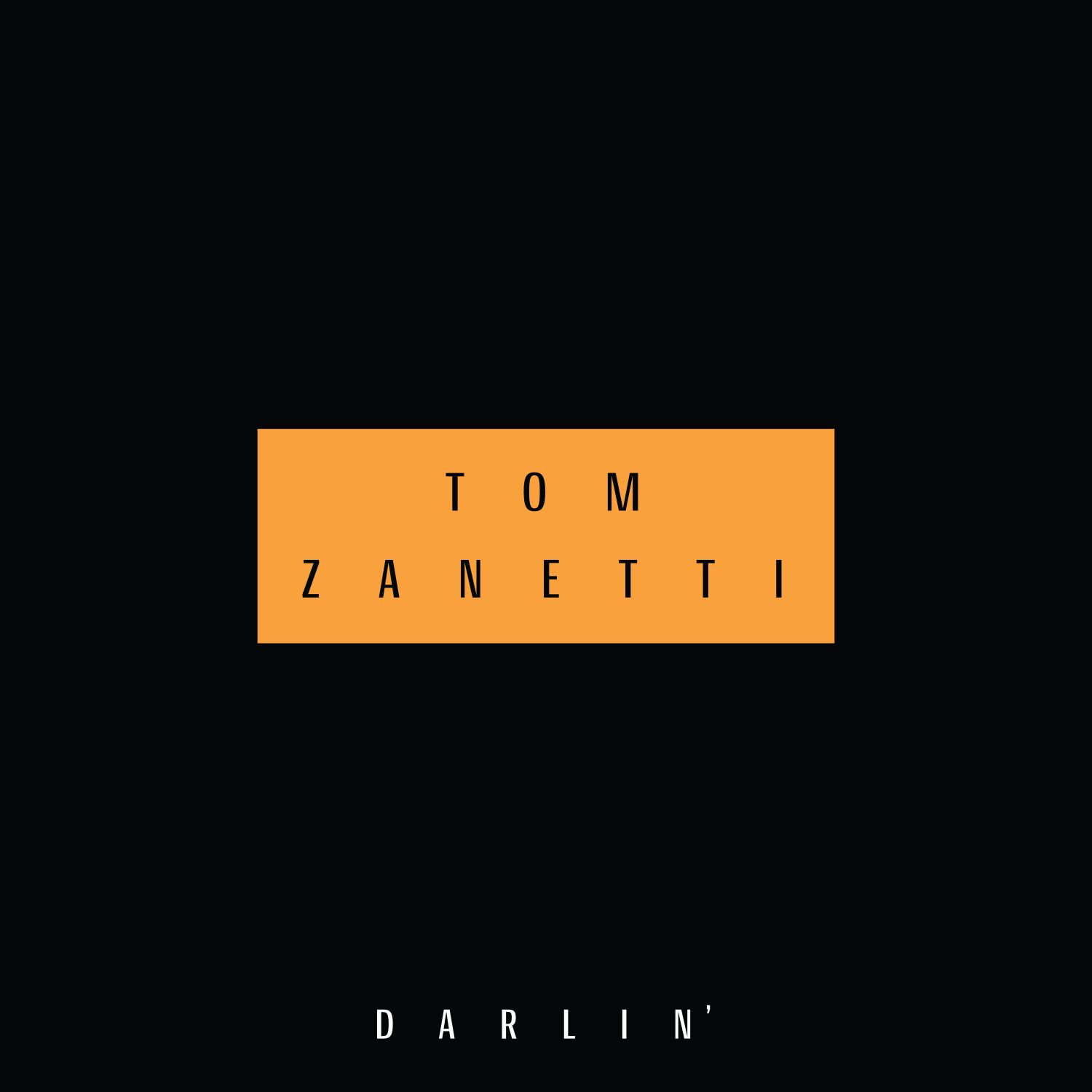 An established dance floor anthem in Zanetti’s hometown of Leeds – the city both in which both he and K.O Kane run their influential clubbing brand ‘Sleepin’ Is Cheatin’ – ‘Darlin’ was admittedly ahead of it’s time, laying down its own roots for the bass-heavy, future house sound that has dominated charts in the UK over the past 18 months.

Built around a thick, fuzzy, low-end bassline and minimal percussive snaps, all tied together by a catchy, spoken-word vocal, ‘Darlin’ is as upfront as it gets – a track sure to connect with a new generation of listeners with ears attune as much to the club as the radio. As well as impressive stream numbers, the track has also amassed over 45,000 Shazam tags from club play only – an impressive feat for any dance record.

With remixes from Sander Kleinenberg and more names yet to be announced, ‘Darlin’ feels ready to translate it’s blistering club heat to the the mainstream and earmark Tom Zanetti as one of the UK’s brightest electronic talents.

As a producer, MC and entrepreneur from Leeds, Tom has made his name via a string of club hits, his own ‘Sleepin' Is Cheatin' promotions company alongside collaborator K.O Kane and even a reality TV show. His huge following and exuberant, high-energy persona have led to gigs across Europe, with numerous dates in Ibiza, Berlin, Dublin, Tenerife, Paris, Magaluf, Mozambique and more already under his belt.

About Sleepin’ Is Cheatin’

Operating in every major city in the UK as well as overseas in Malia, Tenerife, Mallorca and Ibiza, Sleepin’ Is Cheatin’ has grown into one of Europe’s largest promotion companies, boasting over 10 different club brands, three festivals, a record label, clothing line, DJ agency and even a TV show. Insomnia is the company’s flagship night and is held at Mission nightclub in Leeds every Saturday, packing in over 1000 ravers every week for the past five years. Previous guests include MK, Amine Edge & Dance, Tchami and EZ and Maxi Jazz of Faithless, who performed ‘Insomnia’ live at Insomnia’s 4th birthday party – all fronted by Tom Zanetti.