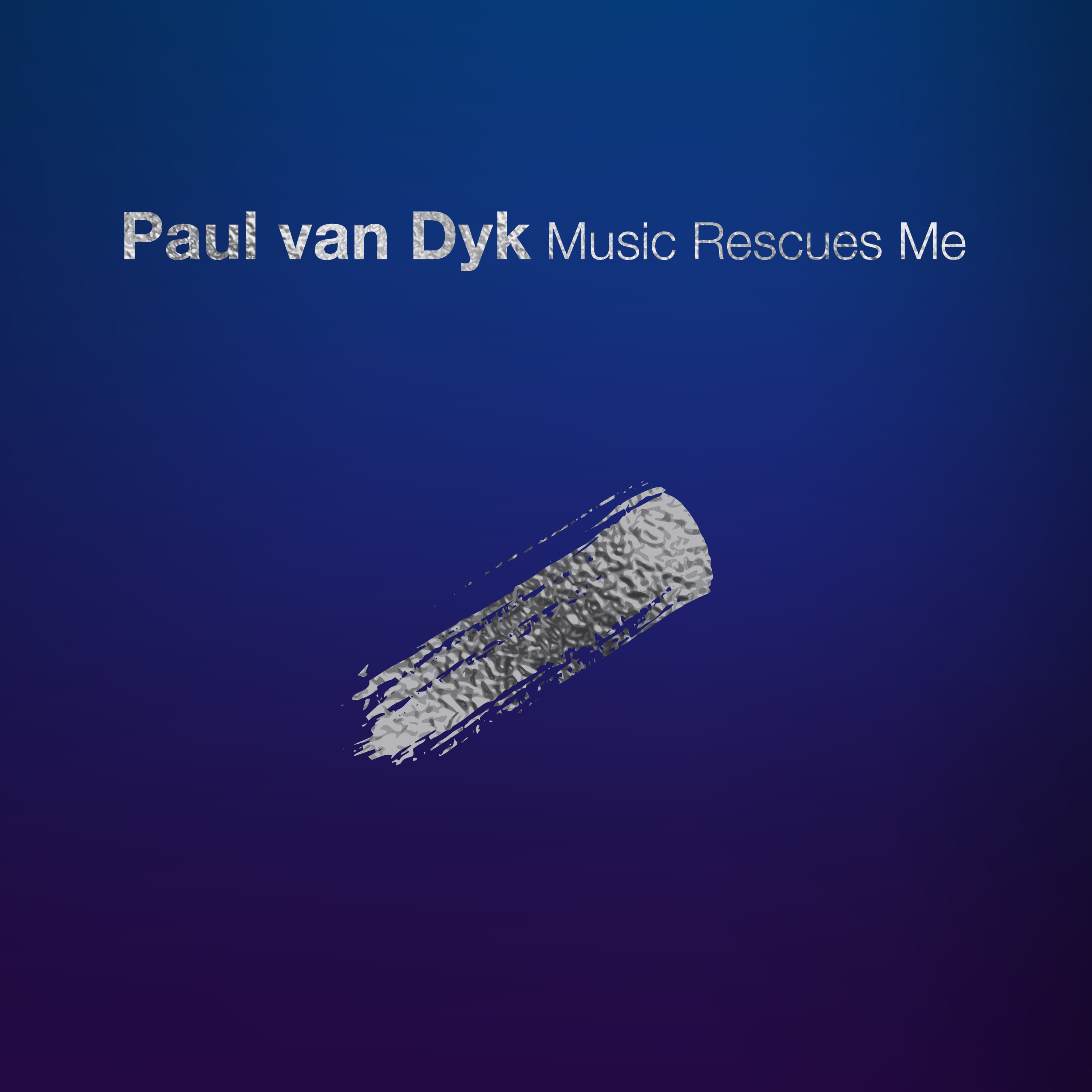 In behind-the-scenes production for the greater part of a year, Paul van Dyk surprise-revealed this week that a new artist album – his ninth – is inbound this autumn. Signalling a newly galvanized creative stream from the electronic music legend, it will hit October 2018 – just 12 months after his wildly successful, critically embraced comeback LP, ‘From Then On’.

Arriving under the appellation ‘Music Rescues Me’, it will develop and expand on the theme first set by the album’s vanguard (and namesake) single. Part tribute to/part personal mediation on music’s seemingly limitless capacity to heal, restore and lift, it’s a subject that has rapt Paul to the greatest of degrees.

Additional to the announcement of the album, PvD also gave a first tranche of details regarding artists co-writing on ‘Music Rescues Me’. Further to Plumb’s turn on its eponymous first single, other collaborative returnees mentioned included ‘From Then On’ contributors Jordan Suckley, Giuseppe Ottaviani and James Cottle. Debut pairings were also among the names released, with London’s Delta One, Saad Ajub (of ‘Crazy Whisper’ fame) and young Colombian talent Steve Dekay confirmed by Paul to have shared studio time on ‘Music Rescues Me’.

Allowing fans the clearest possible idea of ‘Music Rescues Me’ landing date, the other major newsbreak today is that pre-registration has commenced for the album’s October launch show. It’s an extra special, first-of-its-kind deal too, with new London club titan The Printworks playing host to its début performance. Having already housed some of the biggest names in electronic music, on October 12 van Dyk will become the first artist to deliver trance to the history-steeped surrounds of the former newspaper printing plant.

If you want to secure yourself one of the limited day-1 places available to experience ‘Music Rescues Me’s show, now’s the time to activate! You can pre-register for tickets via www.paulvandyk.london here.