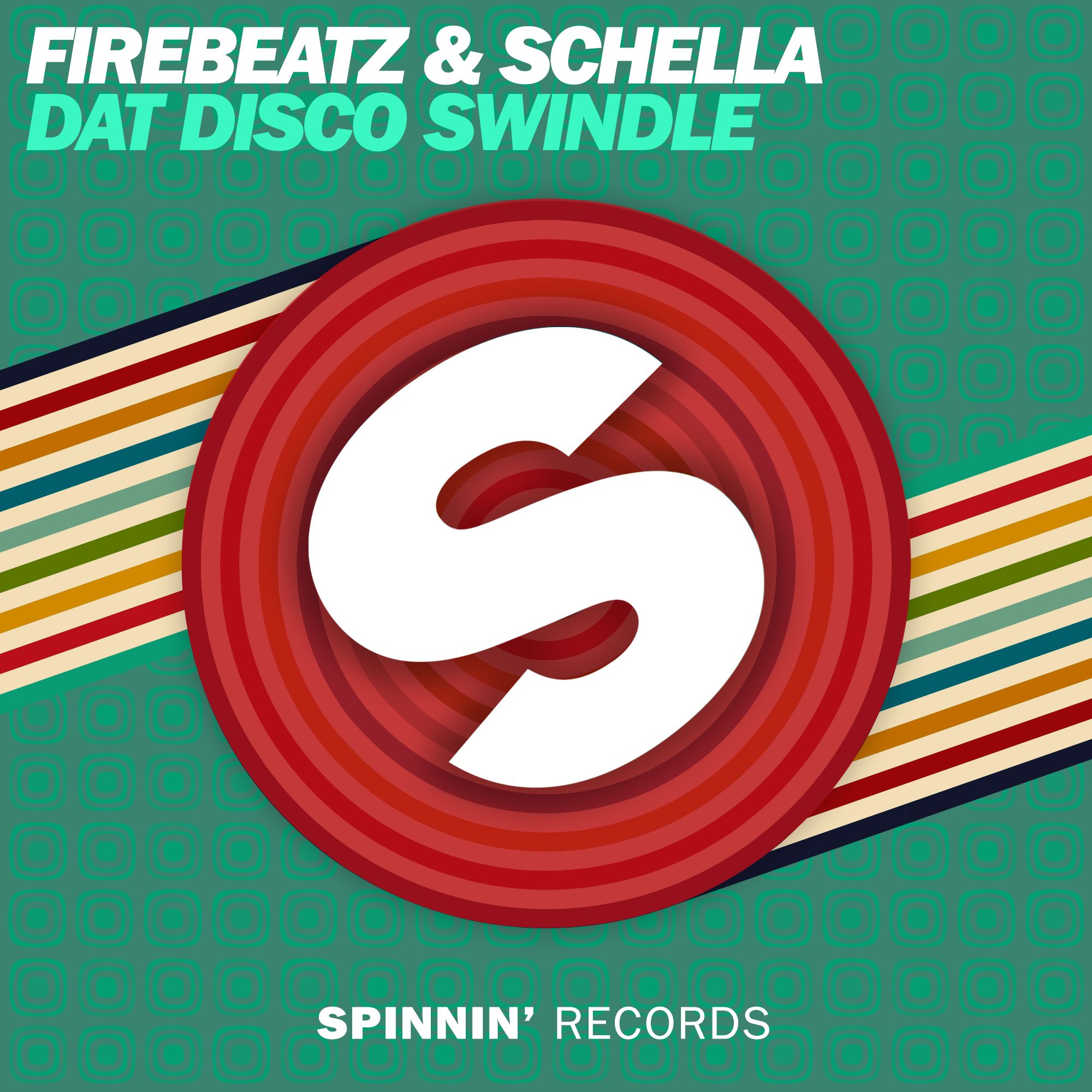 Firebeatz & Schella have something nice goin' on. Everytime they get together, a major club tune rolls out. Their newest gem is called 'Dat Disco Swindle', a blazing trip into disco tinged filter house, adding cool bass action to blow crowds away. Hot on the heels of widespread DJ support, 'Dat Disco Swindle' is officially out now on Spinnin' Records.

Mainstage monsters Firebeatz are known to drop a crowdpleaser with just about every release. Their collab with fellow Dutch artist Schella is something special though; their first co-production immediately led to the team's breakthrough tune 'Dear New York', back in 2012. More successful collabs followed in the form of 'Wicked' and 'Switch', and now both acts have come together once again for the blazing single 'Dat Disco Swindle'.