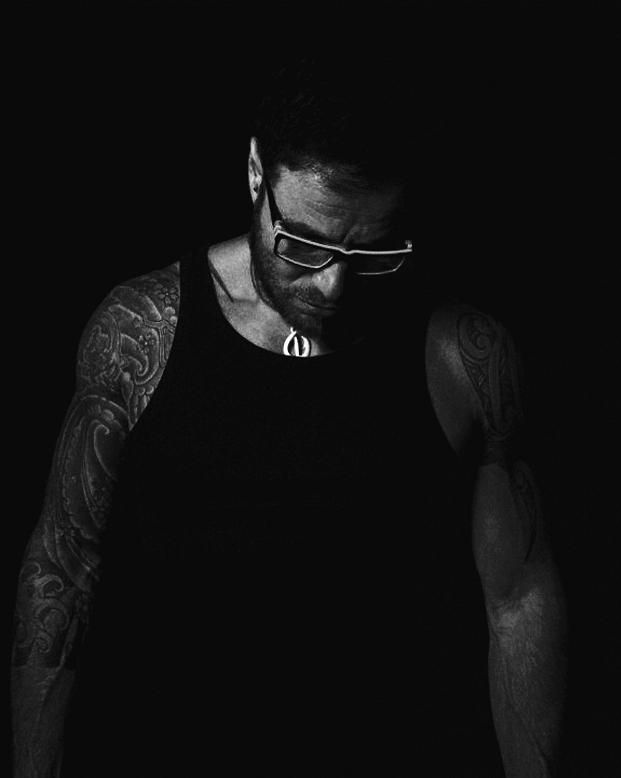 While his double A-side release of ‘Firefly’/’Comfy Slippers’ from last summer was more in the style of bands like A Perfect Circle or Tool, Johnny Wore Black is now back with a completely different take on his sound.

As a cracking rock act his work has always been about the energy and the drive of striking sonic eruptions. Ready to hit the world’s dance floors, the songwriter has now decided to team up with DJ Endemix to create remix versions of ‘Firefly’. The song was recorded in collaboration with Megadeth bassist David Ellefson who has, in the past, praised Johnny Wore Black’s sound as “unique”. With online music magazine Metal Temple describing the original version as full of “edgy grooves that make you want to rock around the room”, the new remixes add on some infectious dancefloor vibes. The videos for the Firefly remixes were skilfully recreated from the original animation by Paul Solomons.

By recreating the previous guitar-heavy rock version of the song into a smoother form of elating dance ecstasy, Johnny Wore Black is demonstrating that his uniqueness can take on many different levels. He is an artist who is willing to progress instead of getting stuck within the limits of genre specific ‘rules’.

Having worked with DJ Endemix before, Johnny Wore Black has decided he wanted to reach a wider audience with his music. While not mainly driven by commercial interest, the songwriter was more intrigued by the idea to take his music to a different dimension and be able to make as many people as possible listen to it. He likes the thought of his songs being played in clubs and was particularly inspired by Skrillex’ remix on Korn’s ‘Get Up!’.

Although he sees himself primarily as a rock musician, Johnny Wore Black thinks that the beauty of making music stems from the ability to fuse many different elements into one and create something new.  Being able to work with DJ Endemix was a way for him to broaden his horizon and step into unknown spheres.

When Johnny Wore Black isn’t creating dynamic sound experiences, he finds a different outlet to release his energy by working as a stuntman.