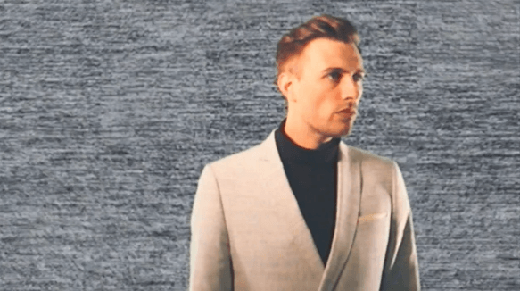 David E. Sugar is pleased to announce his next single will be called ‘Pushing to be first’ and will be released on the 10th of February 2014. Also, he just released his new mix called ‘Close Fixtape #1’ (link below).

David’s new album has been inspired by personal tragedy and a subsequent reappraisal of music. Slower tempos, more varied grooves and heavy electronic textures mark a hopeful and ponderous selection of songs.

David E. Sugar started his career as a pioneer of Chip tunes: music made entirely using 8-bit technology. After influencing artists with this sound and gathering national radio play, David released his debut album ‘Memory Store’ which gathered wide support from radio presenters such as Zane Lowe, Lauren Laverne, Kissy Sellout and Eddie Temple-Morris. Being part of what is known as Fidget House, David E. Sugar started collaborating with Greco Roman Sound System, set up by Joe Goddard of Hot Chip. Their debut release was ‘Oi New York, This Is London’. His relationship with the Greco family continues, more recently co-writing and producing Valentina’s ‘Wolves’. He has also released the single ‘To Yourself’ on the French vanguard Kitsuné. David E. Sugar has toured round the world with Calvin Harris, Digitalism, Fenech-Soler and La Roux.