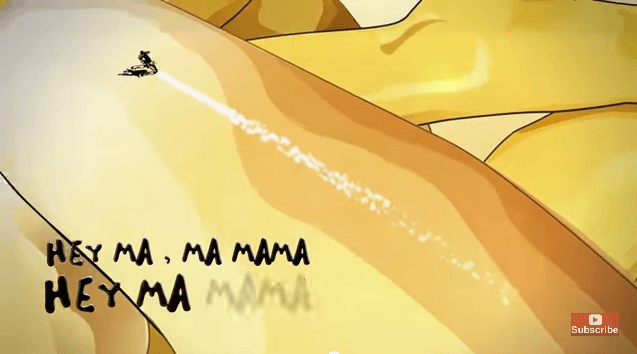 With latest artist album ‘Listen’ already boasting over an incredible 1 million sales since it’s release in November, David Guetta is excited to announce the LP’s fourth single – ‘Hey Mama’ ft. US megastar rapper Nicki Minaj (whom David worked with on previous singles ‘Turn Me On’ and ‘Where Them Girls At’) and long-time friend & collaborator Afrojack.

In a move away from David’s more familiar dance-focused production work, ‘Hey Mama’ is built around booming trap beats and blaring synth lines, with Minaj’s vocal giving the track a genuine hip-hop edge that nods to David’s desire to experiment with different sounds and instrumentation right across ‘Listen’. All tied together by a a classic soul hook, ‘Hey Mama’ thus represents one of David’s most interesting and exciting releases yet – and one that is sure to strike a chord with his millions of fans across the world.

With the lyric video also shot in innovative cartoon-strip format – featuring a stunt-biker riding up & down a giant female body – the track is already shaping up to be one of the album’s biggest too, following the unprecedented international success of ‘Lovers On The Sun’, ‘Dangerous’ and latest single ‘What I Did For Love’ ft. Emeli Sande.

Looking ahead to the summer, David Guetta has also announced that he is to play Coachella, alongside a series of dates at all major US festivals.