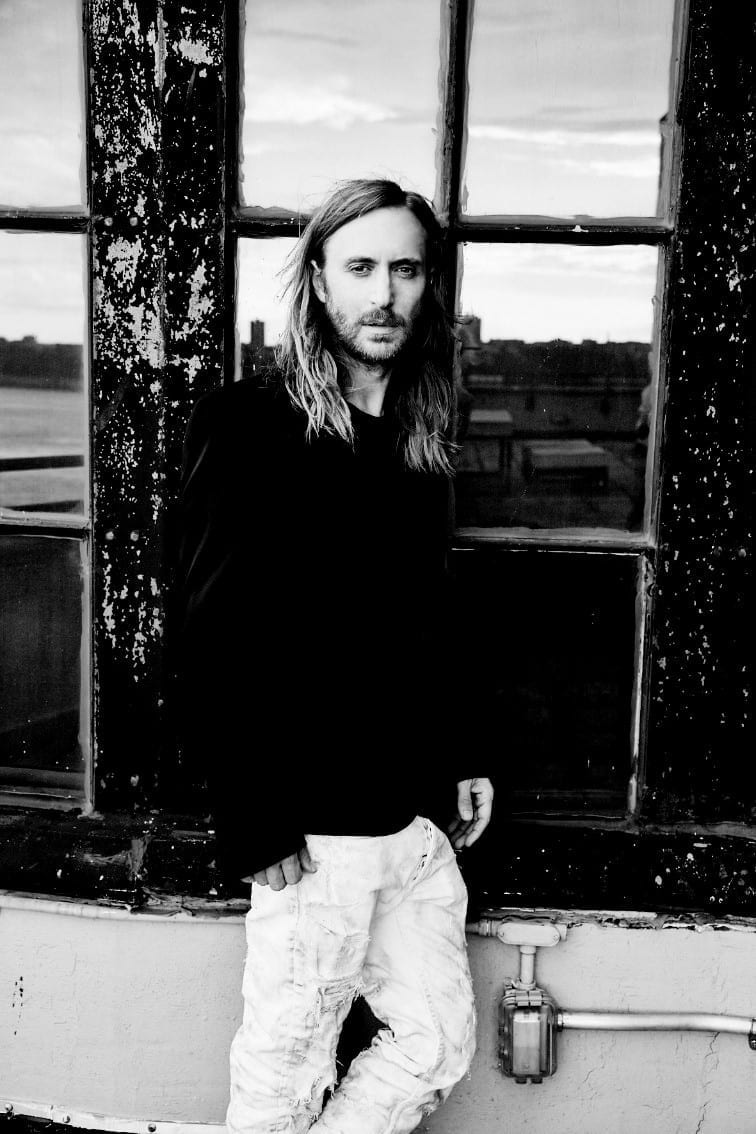 Already verified as the most-followed artist on Spotify with 6.8 million followers, David Guetta has become only the third musician in history to reach two billion streams on the music streaming service.

“I want to thank you so much for helping me reach this incredible milestone, 2 billion streams on Spotify! Wow, mind blowing!”– David Guetta

Guetta, who follows Eminem and Ed Sheeran into the history books, has helped to pave the way for dance music becoming a defining part of contemporary music culture across the world. His latest album, ‘Listen’, released in November 2014, already boasts four international chart hits, while his most recent single ‘Hey Mama’ feat. Nicki Minaj, Bebe Rexha and long-term collaborator Afrojack has had 95 million global streams and is currently #6 on the Global Spotify charts.

“It is amazing to see David add his name to the very select “2 billion streams” club. He is the first DJ to reach this milestone which is an amazing achievement but looking at how dance is exploding at the moment as a genre, I hope he will be followed by others very soon. A big thank you to Spotify for working with us to make all this happen, and massive thanks to David who keeps making amazing music that people love! “- Bart Cools, EVP Global Marketing and A&R Dance Music, Warner Music Group

Will Hope, Spotify’s Director of label relations, commented: “David Guetta is obviously one of the most popular artists on Spotify globally, so him smashing the 2 billion plays milestone should come as no surprise. But it is worth also noting that he achieved this landmark thanks to his huge fan base of over 15 million fans on Spotify who listen to his music every month, and who together helped him hit this landmark in record time.”

You can listen to the smash hit along with David’s latest influences and club favorites on The David Guetta Selection, updated weekly and an essential listen for dance music lovers.

As a thank you to his fans on the platform, David Guetta has released a brand new and exclusive remix by up and coming Dutch DJ/producer Boaz Van De Beats of his current hit single “Hey Mama”. Listen to it here.