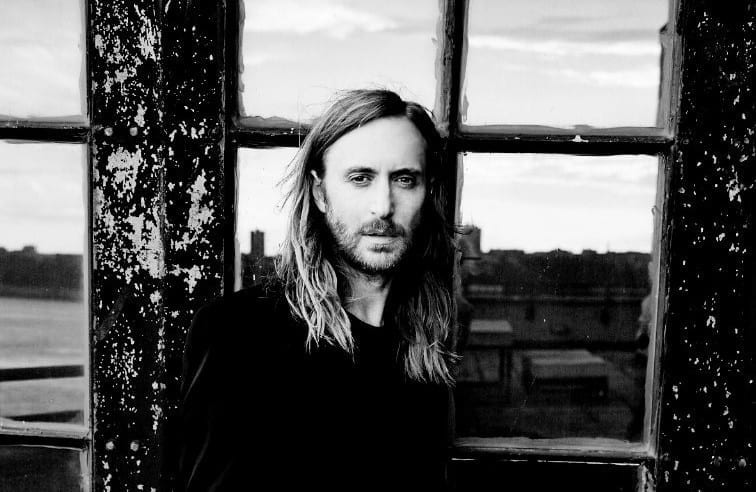 Frenchman Guetta will write and produce the official UEFA EURO 2016 song, which will be released in the build-up to the tournament. He will also perform in the opening ceremony at the Stade de France on 10 June 2016. His role involves creating the musical identity for the entire tournament: everything from in-stadia audio to global broadcast sequences.

“We wanted to work with David Guetta because he has proven throughout his career that he can create music which inspires people all around the world,” said UEFA President Michel Platini. “David’s music has great energy so we look forward to seeing and hearing him add to the spirit and atmosphere of the tournament.”

Guetta said: “It is incredibly exciting … to be part of this huge football tournament in my home country. Music and football go hand in hand when it comes to celebration and enjoyment and I want to help to make this EURO the biggest and most memorable yet.

“We want the fans to be at the very heart of everything that we do,” added Guetta, who will perform a free concert at the Champ Mars in Paris on the eve of the tournament, 9 June 2016.

Long celebrated as a DJ in France, Guetta achieved global acclaim in 2009 with his One Love album. He has produced hits including the Black Eyes Peas’ I Gotta Feeling and has worked with, among others, Rihanna, Madonna, Usher and Snoop Dogg. Billboard magazine named the Grammy-winning 2009 single When Love Takes Over, recorded with Kelly Rowland, the top dance-pop collaboration of all time.