David Hohme Makes A Soft Landing In A City Near You! Summer Tour Announcement! 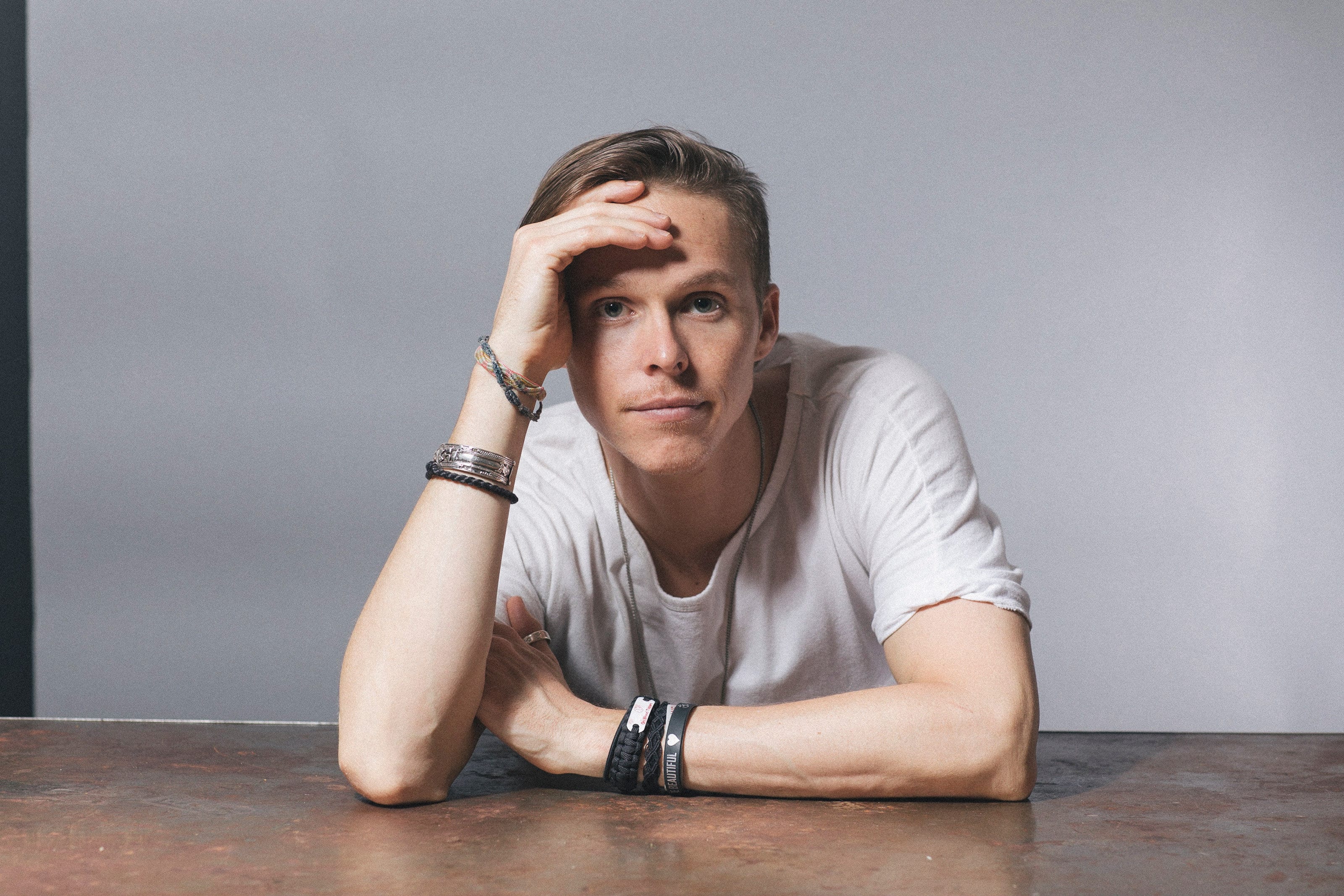 David Hohme Makes A Soft Landing In A City Near You! Summer Tour Announcement!

Following the release of Soft Landing, which found its home on the world-renowned Anjunadeep label this past April, David Hohme is gearing up for his biggest tour yet. This summer, Hohme will play across North America and Europe's most iconic venues and festivals, including Brooklyn's House of Yes, Miami's Do Not Sit, multiple Anjunadeep Open Air Showcases, and the spectacular Burning Man in Black Rock City, Nevada, before ending his adventures across the pond in Manchester this fall. Catch David showcasing his stunning productions, both new and old when he makes his soft landing in a city near you.

Kicking it off on June 23, Hohme will join his Anjunadeep family in Colorado, as part of Anjunadeep's Open Air, with Eli & Fur and Jody Wisternoff. June 30 will see him in Montreal at Anjunadeep Open Air as an official 'Off Piknic' event. He'll play alongside 16 Bit Lolitas, Luttrell, Martin Roth and Modd for this showcase. The following weekend, Hohme will head westward, performing at LA's Sound Nightclub on July 7, and then return to the east coast joining Toronto's Ozmozis and Summerdaze event alongside Way Out West and HOSH on July 8. Brooklyn's House of Yes will open their doors to their hometown hero on July 13. Next, Hohme will have a stop-over in Paris, France when he takes over the decks at Where the Heat Is on July 21. Returning to the States on July 28, he'll play atMiami's iconic Do Not Sit and then Connecticut's Circuit nightclub on August 3. On August 4, Hohme lands in San Francisco, for Anjunadeep's Open Air showcase. On August 9, Atlanta's No Place Like will play host to the DJ before he makes his return to New York on August 18 at House78. Making his way across the country to Oregon, Hohme will perform at Sounderground on August 24. Marking the finale to a packed summer, David Hohme will join industry peers at what will surely be one of the most memorable gigs; Burning Man 2018 on August 25. At last, he'll wrap his summer tour in Manchester with a performance at Stage & Radio on September 21.

DAVID HOHME IS AVAILABLE FOR INTERVIEWS