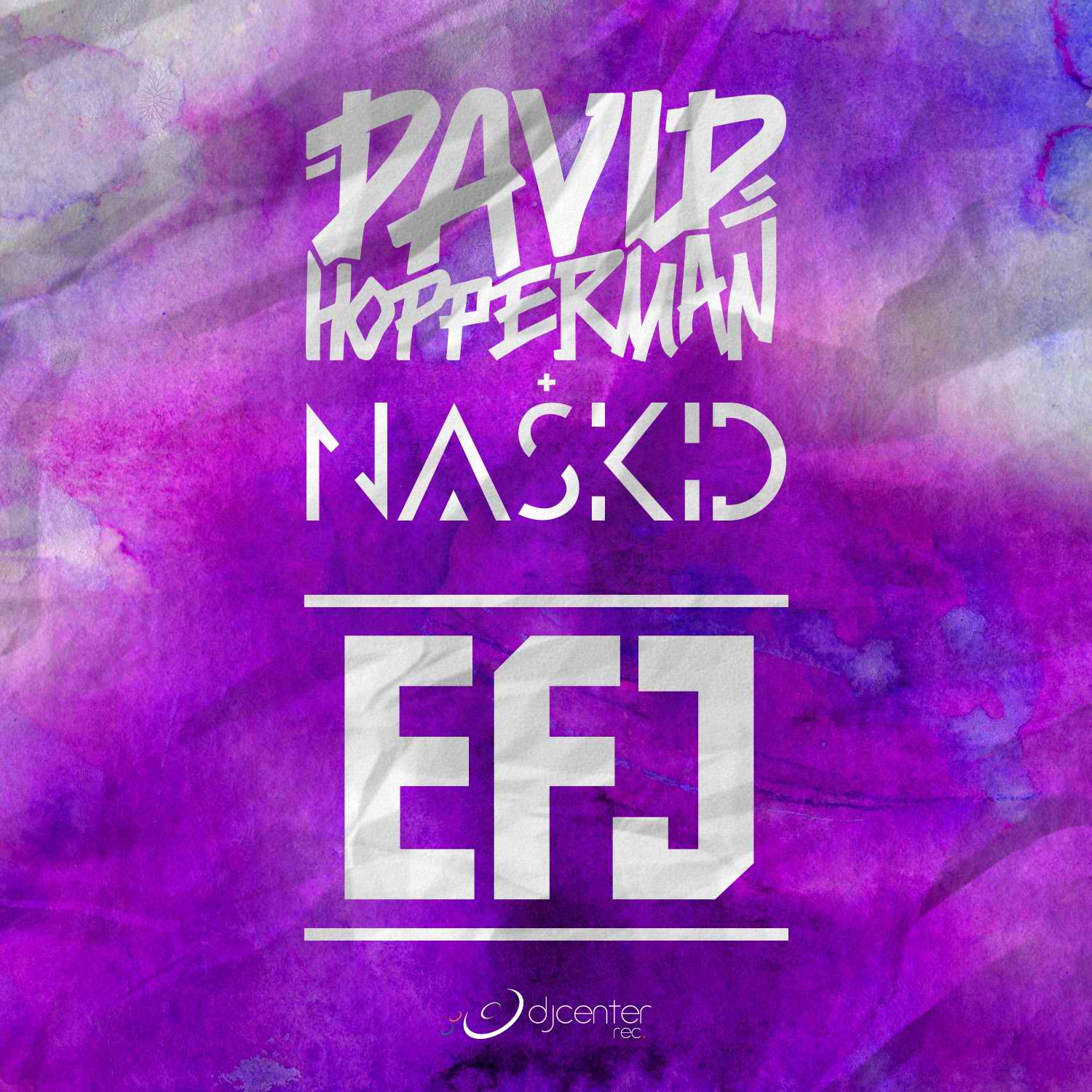 Born in the 80’s, David Hopperman is a french DJ / Producer who started his career from a very early age in Europe, but everything sped-up when he started his residency at Les Caves du Roy in St Tropez in 2010. After producing more than fifty tracks on internationally renowned labels, David had the opportunity to sign on Afrojack’s label “Wall Recordings” with “Make Up Your Mind” & “Kind of Trashy “. Signatures that made him the only french artist to sign on this international label. With heavy supports from the electronic scene on his tracks, David set out a stream of releases & remixes featuring various world-renowned artists such as Amanda Wilson, Joachim Garraud & Xantra. David also had the chance to play for the first time at Ultra Music Festival in Miami, one of the most important festivals held in USA. His track “Drop The Bass” reached #30 position in the Top 100 Beatport Electro / House and was played for several weeks by David Guetta during his concerts and in his radioshows.