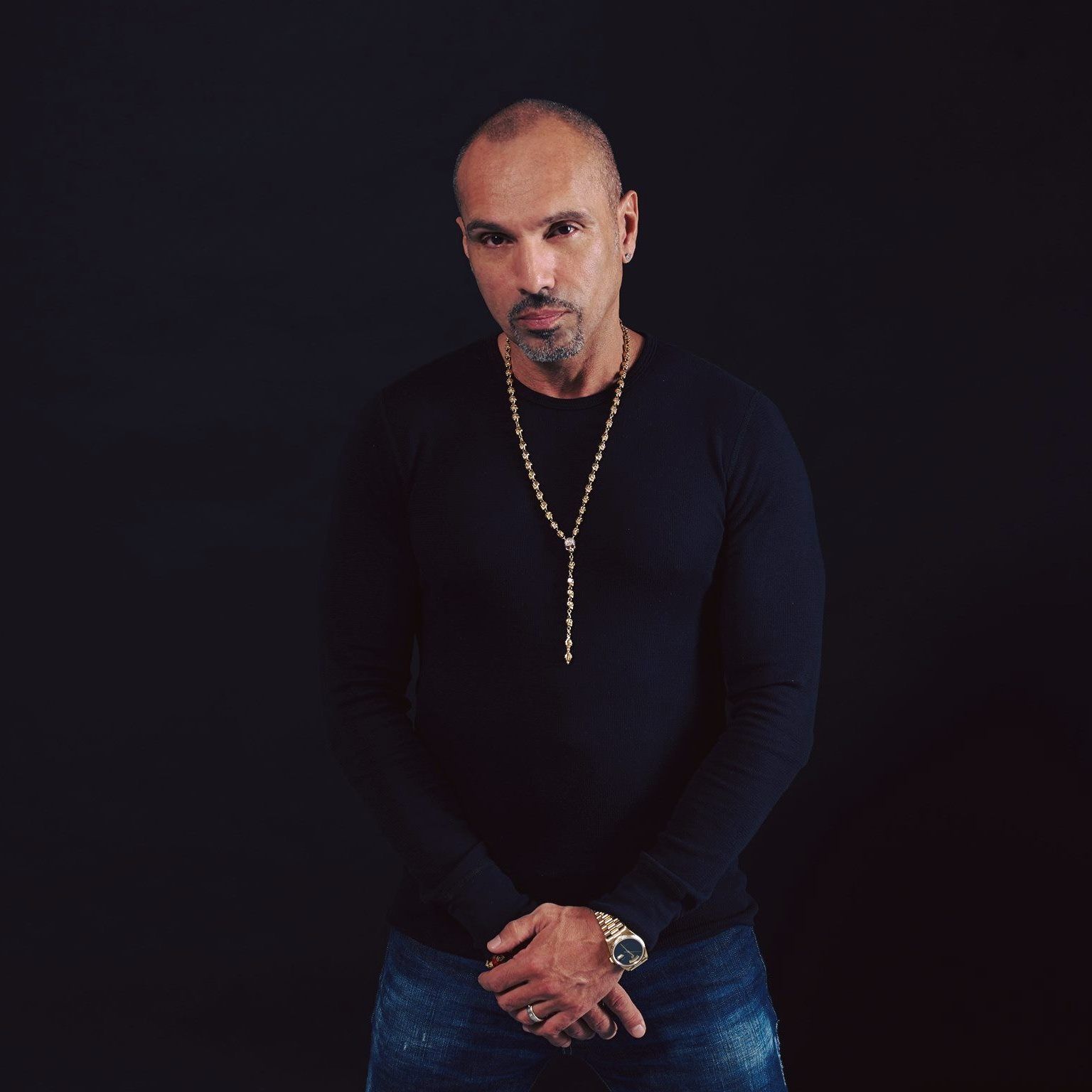 by ihouseuadmin
0 comments
Presenting the and final third single from his forthcoming album, Life Is A Song, David Morales and Elle Cato pay tribute to Donna Summer’s iconic dance anthem in their rendition of I Feel Love– out now via DIRIDIM.
Setting the tone with rhythmic percussion and a rolling bassline, Morales enlists Elle Cato’s enchanting vocals to emulate the original’s hypnotic energy. Making an impact in his recent performances around the world, as well as his Sunday Mass Twitch shows, I Feel Love embraces classic and contemporary sounds, resulting in a timeless production that resonates with all generations.

Following The Feels and Easy, I Feel Love continues to give fans insight into David Morales’ first album in over a decade, Life Is A Song. Set for release in full on January 20, 2022, the long player takes listeners on a sonic journey, showcasing his masterful orchestration of old school sounds and modern sensibilities. With the global lockdown allowing him more time than ever to focus on his own productions, Life Is A Song delves deep into Morales’ musical mind, and features an array of established and up-and-coming artists across the 15 track offering. Finally set to be reunited with fans on his North America tour this month, David will touch down in Mexico City, New York City, Baltimore, Chicago, Los Angeles and Montreal.

With a career spanning over 30 years, David Morales is one of electronic music’s most cherished personalities. A native New Yorker, Morales was one of the first superstar DJs to actively tour the world. His discography boasts an endless array of hits, including star-studded remixes for the likes of Mariah Carey, U2, Michael Jackson, Aretha Franklin, Jamiroquai, Madonna and Whitney Houston. Without him, the global phenomenon and penetration of dance music into Top 40 radio would not have been possible. Launching his DIRIDIM imprint in 2018, David created a home for his own productions, and a space to champion up-and-coming talent with a soulful flair. Consistently at the forefront of the electronic music scene, David Morales continues to innovate and pave the way for the next generation. 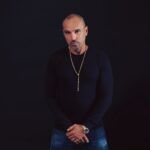