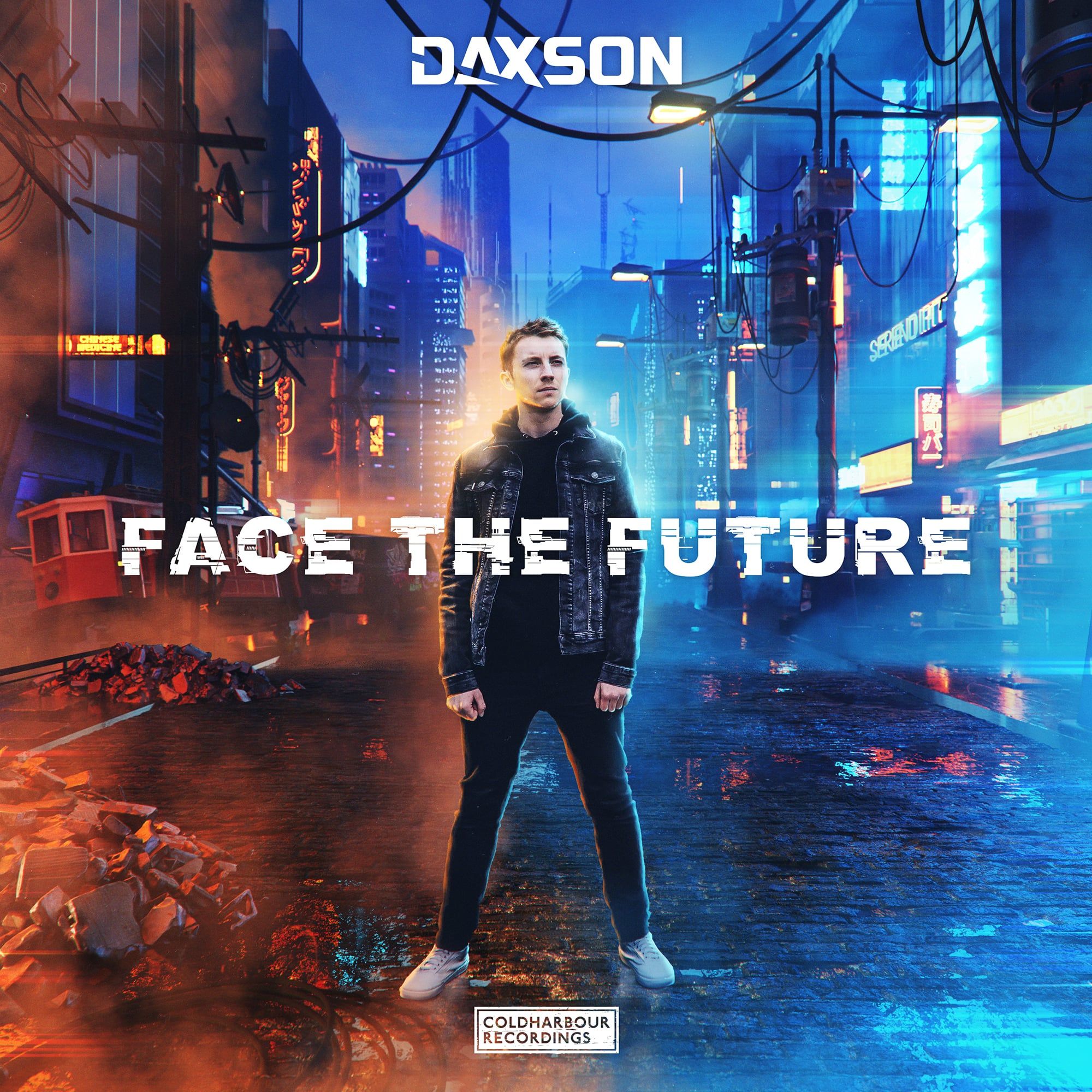 Heralded by many as one of trance music’s finest exponents in recentyears, Daxson makes a significant leap forward with the undertaking of his debut artist album; Face the Future.

Catching the ear of Markus Schulz while operating under his real name of Dan Dobson, the Daxson mantra began at the outset of the relationship. In a world of seemingly endless options for melodically-driven trance, he would quickly propel himself past the point of not only being one of the most dependable producers in the industry but would reach the stage of inspiring others in paramount ranks, such as Armin van Buuren, Ferry Corsten and Aly & Fila. His music has been celebrated on dance music’s biggest settings; ranging from the Electric Daisy Carnival to Tomorrowland, from Transmission to Creamfields; and everywhere in between.

The core layer within the Face the Future story has been Daxson’s ability to shape his life experiences into emotive pieces of work. Including high-caliber entries into the acclaimed In Search of Sunrise mix compilation series; featuring at least once in editions 15-18. If Sonder laid down his credentials in creating a long shelf-life anthem, the arrival of While We Wait cemented the early definition of a legacy. A piece inspired during the depths of lockdown, providing an overwhelming surge of emotion while listening alone or with thousands, it has since been described by Schulz as one of the greatest singles he has had the privilege of releasing in the history of Coldharbour Recordings.

Building upon that work facilitates Daxson’s desire to showcase a broader palette across the trance spectrum; working in collaborative songwriting tones for the first time with vocalists such as Sue McLaren on In the Darkness and Numa on The Only Way. Familiar tales in Enamour and Ethereal are complimented by early signposts towards future staples, such as Who We Are and When Tomorrow Comes.

His love for high-tempo trance is also explored, through the outlets of Before it’s Lost and Out of the Void; with the entirely of Face the Future bookended by theatre of the mind-led entries in Outside the Realm and The Darkest of Days.

A pensive thinker, evidenced by his selection of track titles within the album, Face the Future has been a long-thought ambition for Daxson; with the goal of inspiring those willing to have their souls moved by a melody. It is a future he has to face no longer.