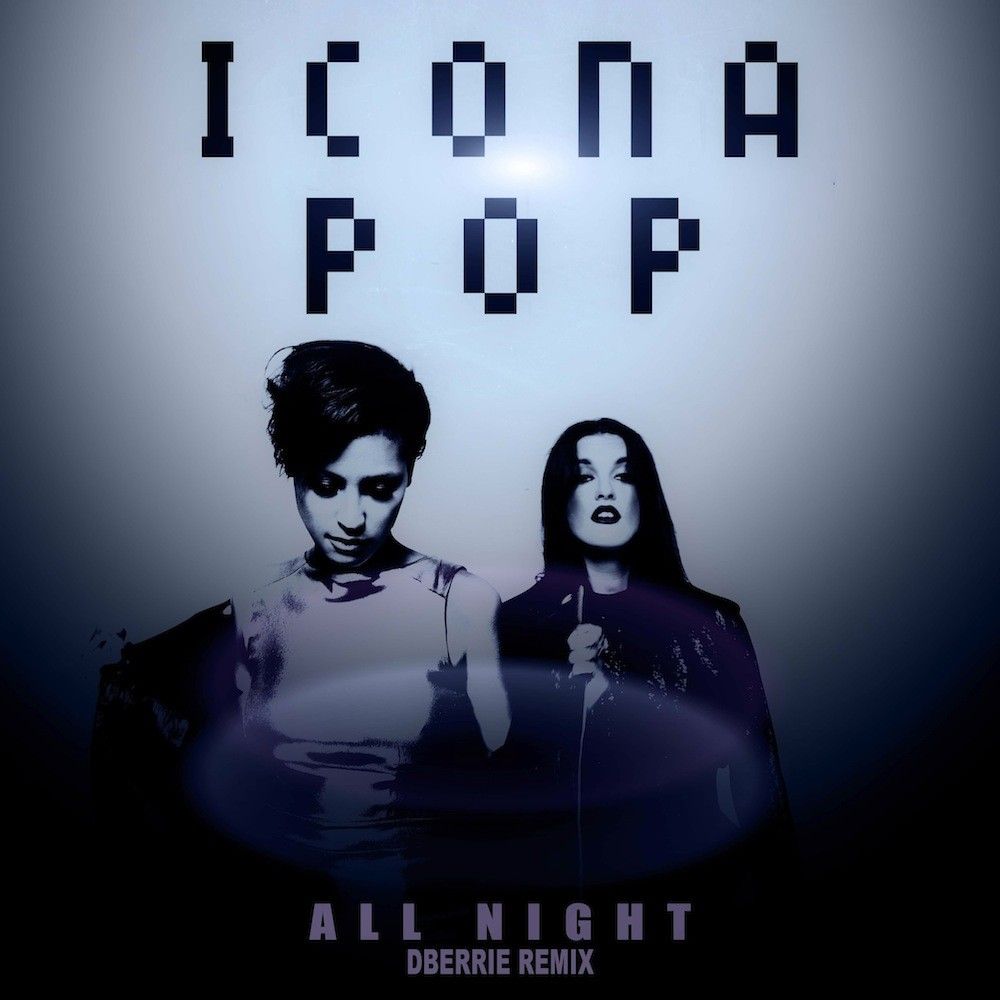 Internationally acclaimed New York DJ and Producer dBerrie has been successfully dominating the  House music scene this year and is set to release a new official remix of Icona Pop’s ‘All Night’, set for release on 7th October via Big Beat Records.

Having developed his own distinct style, dBerrie crafts his tracks by drawing on a wide spectrum of music genres. His reputation speaks for itself, having already received support from Tiesto, David Guetta, Steve Angello, Fedde Le Grand, Hardwell, Paul Oakenfold and many more. He has had previous releases on Flamingo Recordings and Ultra Records and some hugely successful remixes, including heavyweights Adele, Lenny Kravitz, GOTYE and Imagine Dragons – with a recent ‘Radioactive’ remix that gained #1 position on Hype Machine earlier this year.

As well as holding residencies around the US including Pacha (New York), LIV (Miami), and Glow (DC), dBerrie continues to tour globally, hitting up various acclaimed venues and electronic festivals around the world.

This remix is out on the 7th of October and is sure to keep the clubs pumping ‘All Night’ in the coming winter months.

For more information on dBerrie see below: