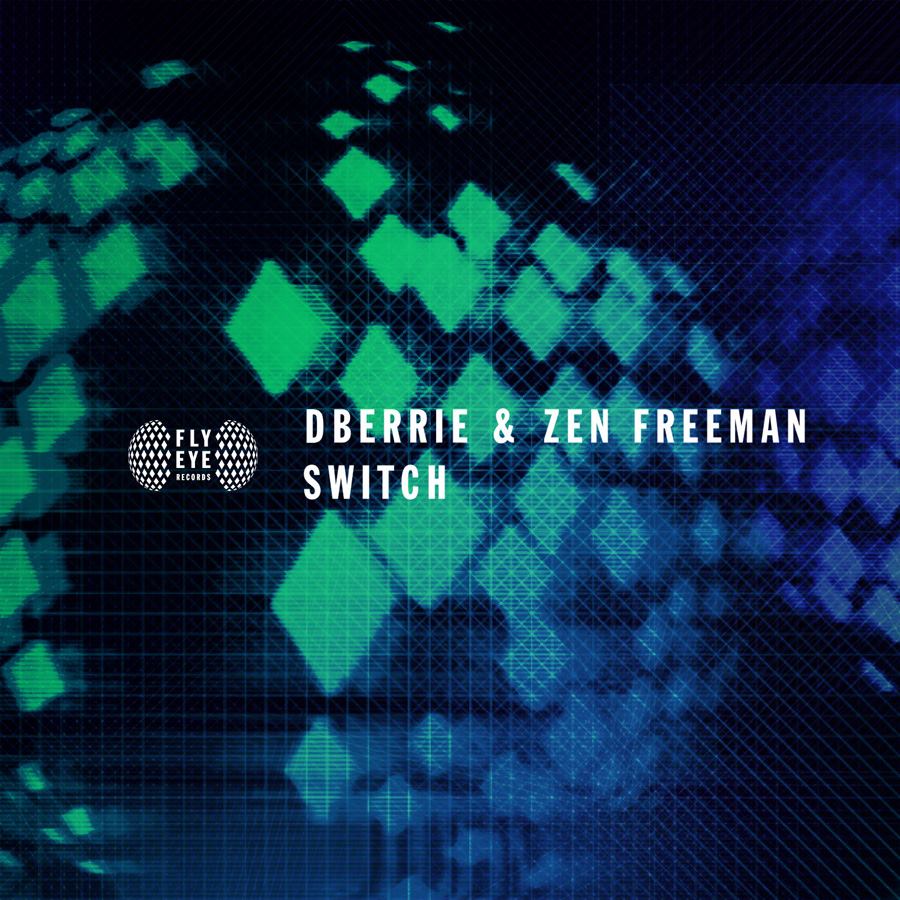 First up for dBerrie in 2014 is a massive release with Zen Freeman for ‘Switch’. Released through Calvin Harris’ Fly Eye Records, it’s out on the 3rd February 2014.

‘Switch’ is a hard hitting, bass thumping explosion of a track. As the beat builds so does the energy, and the drop erupts into a flurry of heavy synths and pounding drums.

dBerrie has had an outstanding 12 months. With a whole load of high profile releases in 2013 including ‘Zenith’, ‘Malfunction’ and ‘Output’, as well as a hectic touring schedule and remixes from some of the world’s biggest artists, including Katy Perry’s ‘Roar’ and Icona Pop’s ‘All Night’, dBerrie is gaining momentum with every release.

With support from musical heavyweights such as Hardwell, David Guetta, Fedde Le Grand, Tiesto, Steve Angello and performances at high profile festivals Road to Ultra (Korea), Umagination (Croatioa) and Life in Colour in the US, dBerrie is fast becoming a rising star within the dance community.