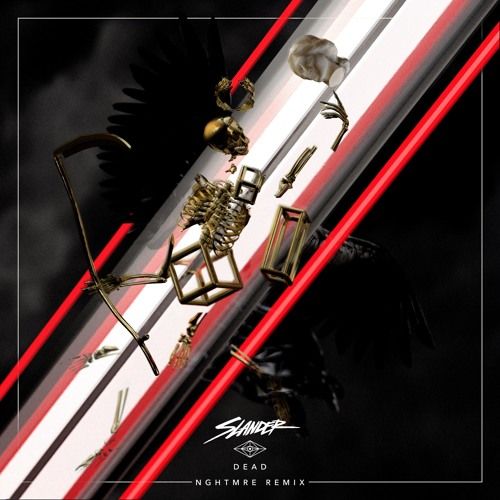 If you're in need of some hard-hitting, funky bass beats to spice up your workweek, look no further than Slander's new remix package of their "Duality EP". Any self-respecting bass music fan can recall last year's EP; as their powerful first single, "Love Again" reached 2.6 million views on Soundcloud and officially established Slander as Bass music premiere taste makers. The two track release, featuring both "Love Again" and "Dead", has been given a variety of makeovers by artists ranging from Adam K to NGHTMRE. Fellow Icon Collective graduate and now tourmate remixed "Dead" into a wild ride that will make listeners want to move their hips and thrash their heads at the same time. With support of the original coming from Zeds Dead, Slumberjack and Grandtheft, this NGHTMRE remix provides an addicting and fresh take on the track. His remix is possibly the most notable and attention-grabbing of the seven track package, which also features the promising talents of SAYMYNAME, YOOKiE, KLAXX, Adam K, Pairanoid, and WAVZ.

Even beyond their longtime friendship, Slander and NGHTMRE have already proven themselves to be an unstoppable team after they made the "Nuclear Bonds" EP together, which was downloaded over 700,000 times via Bittorrent. They also embark on an epic, 30+ stop "Gud Vibrations" bus tour, where they will hit meccas like Chicago, Houston, Denver, and New York, rocking dance floors around the country from November 10th to December 23rd.