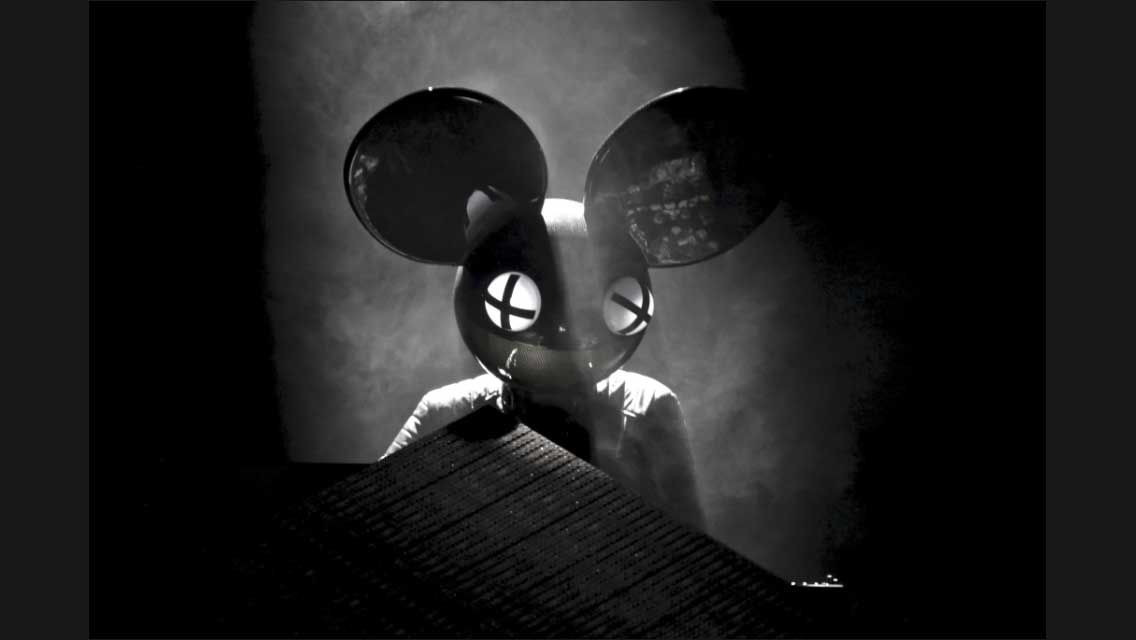 The closing set at South West Four. An intense musical experience and a high pressure environment. Only world class artists that have the ability to blow the minds of tens of thousands of music lovers should apply. Fatboy Slim, Pendulum, Skrillex and Example are amongst the acts that have taken on this responsibility and helped bring our festival to a climactic close. In 2014 this slot is filled by undoubtedly the biggest booking in South West Four history. This year we welcome a phenomenon. An electronic god who has conquered the world. And an individual who will whip Clapham Common into a frenzy for the very first time. Returning to London for his biggest ever performance in the Capital, this is one encounter you will never, ever forget…

YOUR SW4 SUNDAY HEADLINER IS…
DEADMAU5
[ONLY LONDON PERFORMANCE 2014]

An icon. A titan. A mau5. In the most anticipated booking in South West Four history, we are delighted to welcome the unmistakeable talents of deadmau5 for his only London performance of 2014. In his SW4 debut, this will be deadmau5’s first appearance in the Capital in over two years, as he delivers an explosive closing set for this year’s festivities.

As an act deadmau5 is a name that is synonymous with excellence. After being in awe of his brilliance for many years, we can now countdown to the dream of him headlining Clapham Common. Admiration for his talents are universal and we have fought off fierce competition from many of the world’s leading festivals to showcase his genius. By leading the electronic music world into the future, an evening with the mau5 needs to be seen to be believed. Bringing with him a spectacular audio visual live show like no other, deadmau5’s methods are years ahead of their time. His ability to create epic musical landscapes by assembling tracks on the fly, deadmau5 uses the finest in cutting-edge technology and exclusive software he has helped to write himself.

Always the first to break the mould and challenge conformities within contemporary popular culture, deadmau5’s headline performance at South West Four 2014 will follow suit. Deadmau5 will sit centre stage and help bring down the final curtain on a defining moment in London’s electronic music history. The stars have aligned and the time is now right. Get ready for deadmau5 at South West Four…