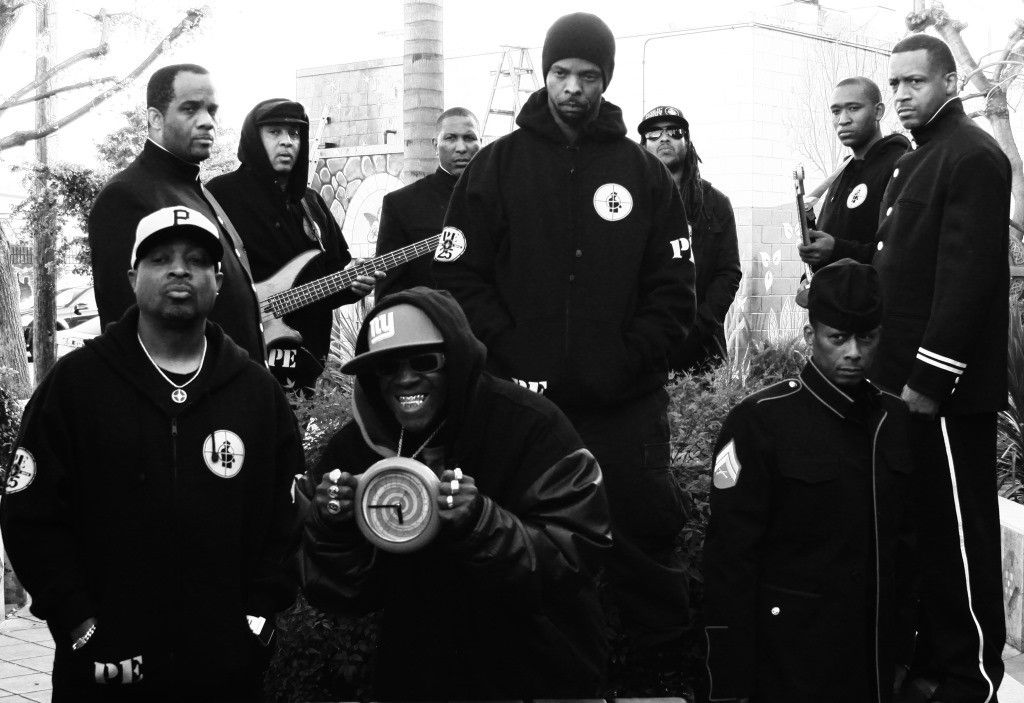 Renowned worldwide for their politically charged, poetic rhymes on hit singles such as Fight The Power, Chuck D, Flavor Flav and the Public Enemy crew will storm onto the Tramlines Main Stage situated smack bang in the city centre on Saturday 26 July in what’s set to be one of the most anticipated performances of the festival.

Rewind 24 hours to the Friday night at Tramlines, Baltimore’s Maurice Fulton returns for his second consecutive year, with his box of rare house and disco grooves, for a performance in the intimate setting of The Harley. Fulton will be joined by ambient soundscaper, Cholobian, a producer whose hip-hop inspired production has picked up airplay on Radio 1 (Rob Da Bank & Giles Peterson) and seen him share stages with hot property acts like, Disclosure and Duke Dumont.

Saturday night at The Harley welcomes London based dancehall crew The Heatwave with their ultra-hyped sound of modern Jamaican music, otherwise known as ‘bashment’. Expect mad rewinds, incredible dancing, rammed dance floors and the amazing vibe of a Caribbean rave.

The Jamaican vibes continue elsewhere at Yellow Arch Studios with good time reggae artist, Prince Fatty. As a studio engineer, he’s worked with everyone from Lilly Allen to Blur, and his innovative skills will be on full show at Tramlines, with the help of MC Horseman.

Over at Hope Works on Saturday, a man considered to be one of the biggest contributors to house music in the UK, Luke Solomon steps up to the plate. With a career spanning decades, setting up the seminal, Classic Recordings with Derrick Carter, and penning one of the biggest crossover records in recent years, The Creeps, under pseudonym Freaks, Solomon will bring his passion for all things house and a raw dancefloor energy.

Tramlines regulars and local Leeds favourites Sky Larkin return to Sheffield for an evening of indie rock at Queens Social Club on Sunday, with tracks from their third album, Motto, dubbed by NME as ‘their best yet’. They are joined by fellow Leeds band Battle Lines with their atmospheric guitars and fragile lyrics, plus Sheffield born four-piece, Best Friends, to dish up their party hard blend of garage-pop.

A limited number of advance tickets are on sale now from www.gigantic.com at a cheaper price of £12 for a day ticket or £28 for a weekend ticket (plus 10% booking fee).

Festival Director Sarah Nulty commented: “To say we’re excited about the arrival of Public Enemy at Tramlines would be a massive understatement! We’re all huge fans and to have them headline Saturday is going to be lively to say the least! Our talent bookers have done an amazing job creating the lineup this year and we hope our crowds are as thrilled with it as we are.”

This year will see hundreds of acts take to the stages at various venues across Sheffield including the o2 Academy,  The Leadmill, The Night Kitchen, the city’s Cathedral, Fez Club, Foundry, Fusion, The Harley, Hope Works, Millennium Galleries, Queens Social Club and Yellow Arch Studios. The main stage takes pride of place on Devonshire Green, whilst public areas like Barker’s Pool will be filled yet again with street theatre, dancers and workshops. The festival will also see the welcome return of free-entry, family-friendly areas including the Folk Forest, the Buskers Bus, and the Weston Park party.