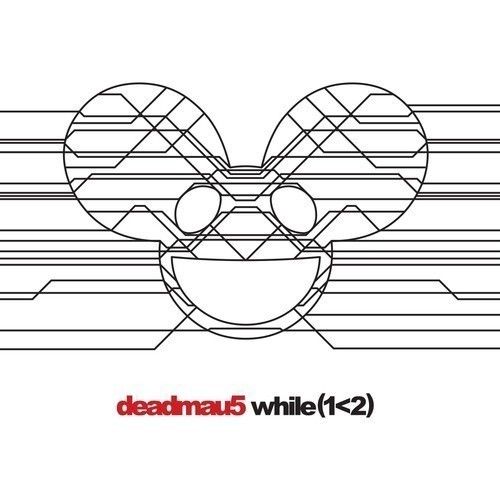 With his new album ‘while(1<2)’ debuting at #1 on the iTunes Dance chart and at #3 on the UK iTunes Album chart back in June, deadmau5 has enjoyed an unprecedentedly successful start to the summer. ‘Avaritia’, the first track from the LP to be unveiled, was premiered by legendary tastemaker Pete Tong on BBC Radio 1 and subsequent album reveals ‘Seeya’, ‘Infra Turbo Pigcart Racer’ and Phantoms Can’t Hang’ were all met with similar excitement by journalists and contemporaries alike. Now, heading into a busy end-of-summer schedule, ‘Pets’ is the latest track from ‘while(1<2)’ that looks all set to make a lasting impression.

Definitive of an album boasting 25 tracks, all exhibiting the same level of compositional excellence that has helped establish deadmau5 as a world-leading electronic music artist, ‘Pets’ is sure to carry momentum into his upcoming headline appearances at both Creamfields and SW4 on August 23rd and 24th respectively. Awash with lush, synth-rich melodies and underpinned by a thick-edged, warming lead bassline, ‘Pets’ represents an excellent, trademark slice of progressive house that exudes the hallmarks of a producer at the very top of his game.

Fans now have the chance to win tickets to see deadmau5 at the sold out Sunday performance at SW4 on Sunday 24th August. For more details visit https://www.deadmau5store.co.uk