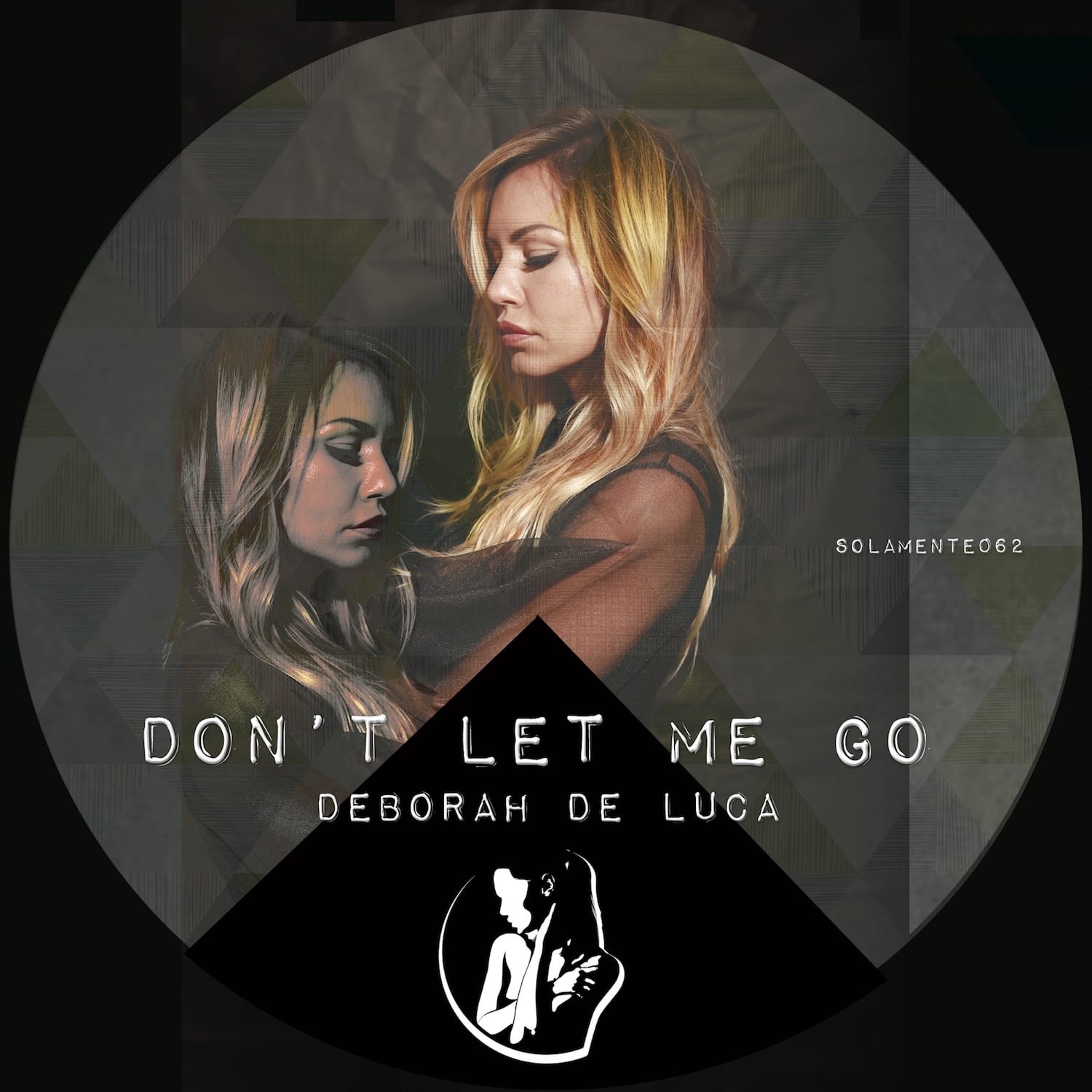 Rounding off an incredible 2019, Italian techno icon Deborah De Luca closes out the year in emphatic fashion as she delivers another juggernaut release on her burgeoning label Sola_mente Records.

Out now via the esteemed techno imprint, which celebrated it’s sixtieth release back in November, ‘Don’t Let Me Go’is yet another formidable offering from the Queen of Naples, who combines a unique blend of piercing synths, immense kicks and haunting vocal samples for another outstanding release on the label.

Having made her BBC Radio 1 Essential Mix debut back in October and with a huge legion of avid followers all over the world, Deborah De Luca is now widely received as one of the most distinguished ambassadors for techno globally.

Averaging upwards of twenty headline shows per month over the course of 2019, Deborah’s unique ability to transfix crowds with her electrically charged, technically nuanced sets – fusing hard techno with poignant vocals and melodic soundscapes to absorbing effect – has fast become one of her signature trademarks, and is evident for all to hear in this latest release.

Deborah De Luca – ‘Don’t Let Me Go’ is out now via Sola_mente Records. 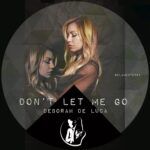