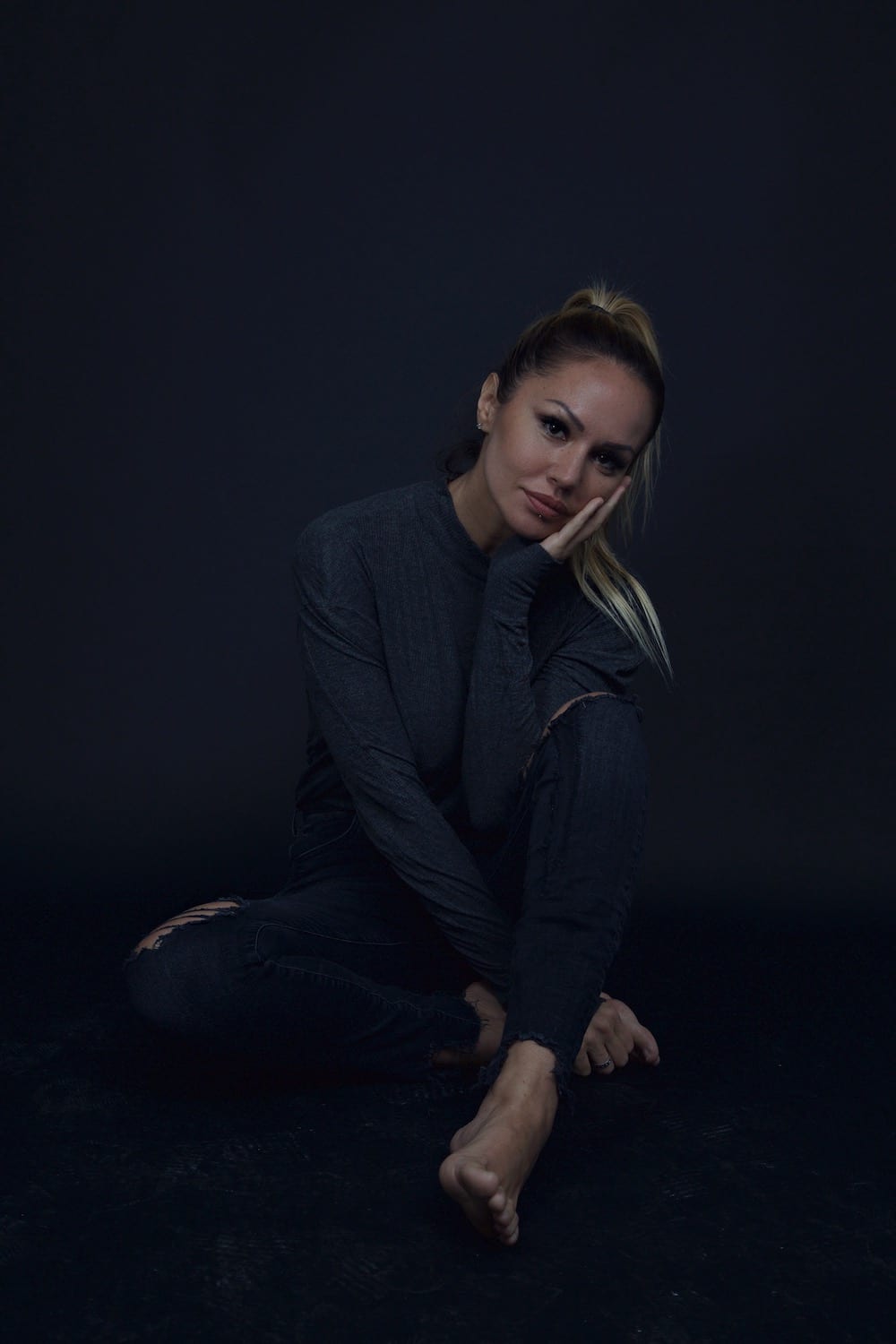 She Sleeps – the eagerly anticipated sophomore album and twelve-track opus from Naples-born DJ, producer and label head Deborah De Luca – is out now via her burgeoning imprint, Sola_mente Records.

Following the critically acclaimed release of her debut album Ten back in November 2018, She Sleeps marks the second full-length long player from the internationally celebrated ‘Techno Queen of Naples’, who has enjoyed an almost unprecedented rise to success over the past few years.

Featuring a total of twelve diverse and upfront cuts, She Sleeps is Deborah’s most extensive body of work to date, and showcases the inexhaustible creativity of one of the most prolific artists in techno right now – an artist whose forward-thinking productions and high-intensity live performances continue to resonate with vast legions of loyal techno fans across all corners of the globe.

“She Sleeps is a tribute to my past problems with sleep, night and darkness – problems I’ve had since I was a child. I’ve always had horrible dreams and adult nightmares, and my relationship with sleeping has been one of love and hate. Then a year ago something changed. I found an unexpected balance that I never imagined I could ever feel…and now, She Sleeps”

Expanding on the influences and inspirations behind the work, Deborah continues:

“I found a lot of inspiration when I was in the Maldives back in January. The colours and scents really gave me the desire and the energy to start my new album. It’s an album that tells you about me and my mood swings, as I go from one groove to another, showing my character. It’s an album that tells of my growth, but also of the bond I have to the sounds of my childhood. Anyone who knows my music knows that I love contamination; mixing harder sounds with melodies and influences that are far removed from the underground”

Widely acknowledged as one of the most prominent flag-bearers for techno globally, and a regular fixture inside the world’s most distinguished DJ booths, Deborah has the unique ability to transfix crowds with her electrically charged, technically nuanced sets, fusing hard techno with minimal grooves and melodic soundscapes to absorbing effect. With over five million views clocked in just one month, you check out Deborah’s recent livestream from her birth town of Scampia, Naples here.

Deborah De Luca – She Sleeps is out now via Sola_mente Records. 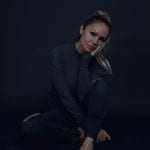