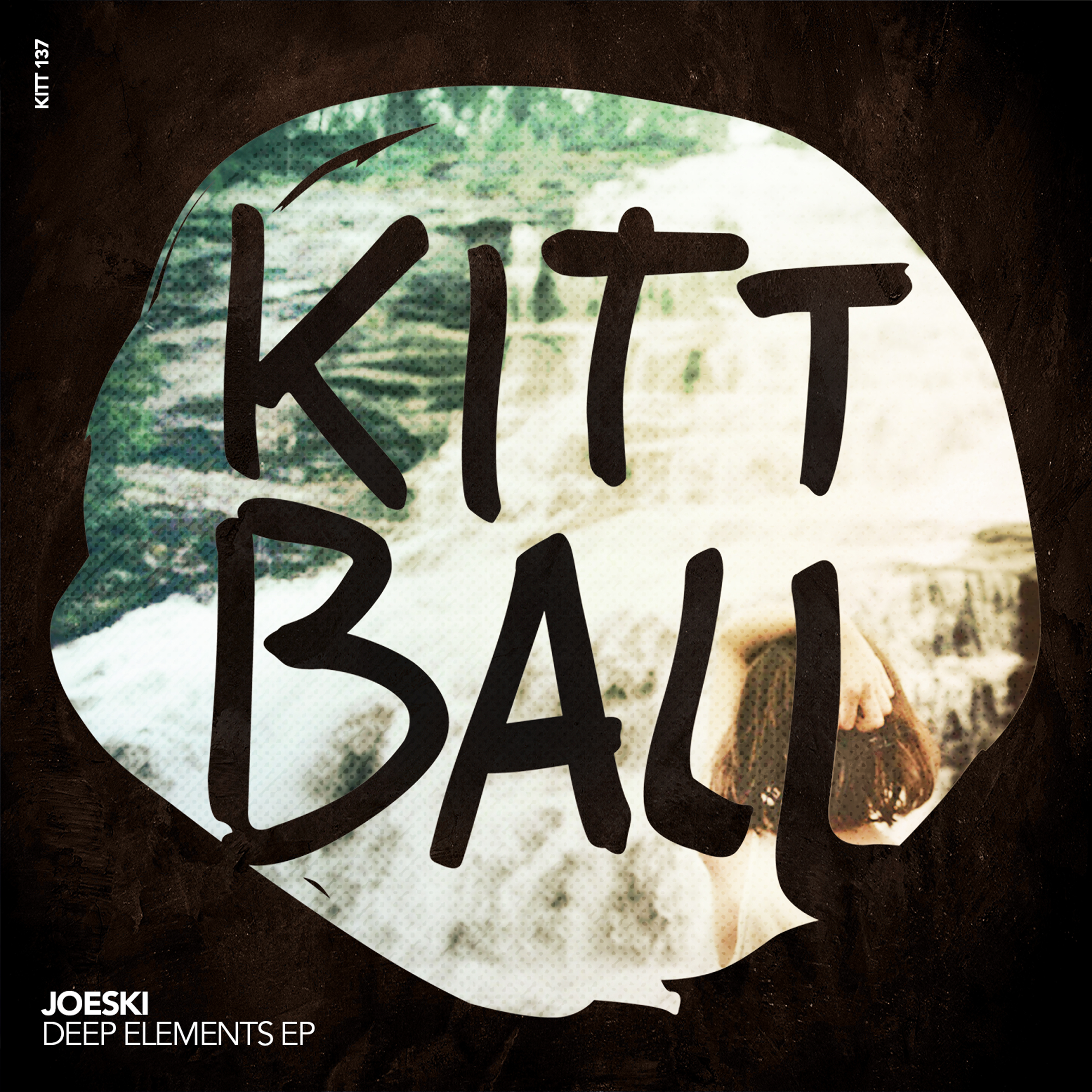 Joeski has been a force to reckon with since his humble beginnings in New York’s house scene in the early 90s where he was DJing regularly at the likes of Limelight, Tunnel, Palladium and NASA. Returning to Kittball Records to follow up his 2015 ‘Back Door’ EP, Joeski has been busy touring some of the world’s most renowned festivals and venues from New York’s Cielo to New Zealand’s Ink Bar when not releasing on Crosstown Rebels, Poker Flat, Relief and Kinetika.

The smooth dubbed out chords and crisp percussive swing in ‘Kalimba’ open the release, before Joeski’s emotive pads and tranquil xylophone melody take hold. Next up, the pulsating yet soothing ‘The Forest’ is built with glistening hats and pixelated synths, whilst being driven forward with booming kicks and the hypnotic original vocals of Yanay. Rounding out the package is the jacking groove in ‘Extasy’, formed of layered snare hits and a visceral bass line that create the frame for the tracks dissipating chords and spatial effects to freely roam within.