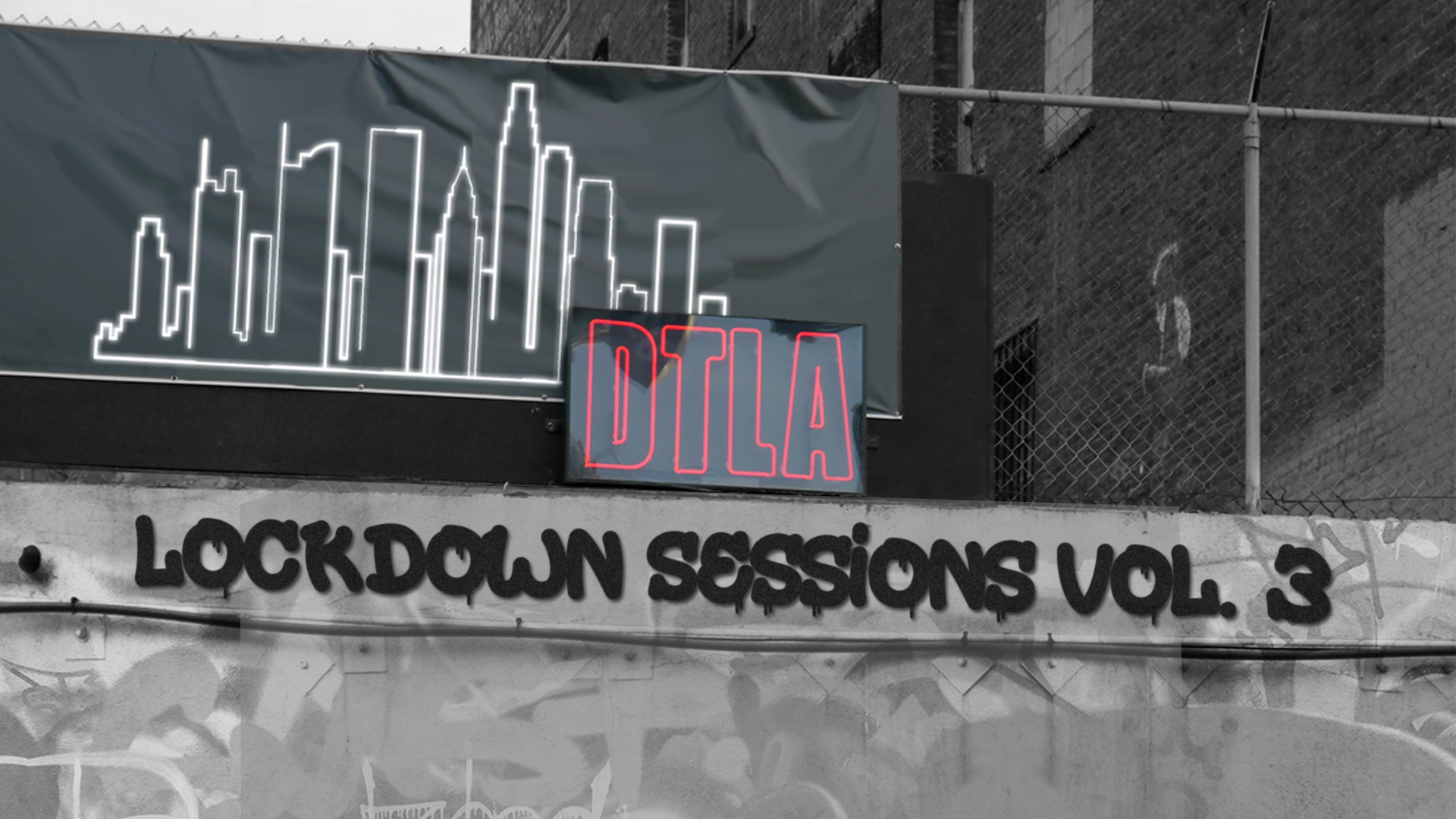 Deep Tech Los Angeles Records continues to assert itself at the forefront of the underground with the release of Deep Tech Lockdown Sessions Vol.3. Here, the label head and producer, Redux Saints assembles a collection of six tracks spanning tech house, melodic techno and progressive house from a new generation of producers. Released on March 26th, Deep Tech Lockdown Sessions Vol.3 showcases the global, cutting-edge sounds of Phil Perez, Kristi Yang, Guest Who & Red Dynasty, Shayne Fontaine & Shane C, Sabeel Chohan and AC Lights. Produced entirely in lockdown, this adds up to a fine snapshot of where the scene is at right now and who the one-to-watch talents are.

In a short space of time Redux Saints aka Jason Trevor Miller has made his DTLA label one of the most talked about in the scene. It is firmly entrenched in Beatport’s Top 100 list and broke the Top 100 Tech House Labels chart in April 2020, just over 12 months after it was conceived. World-wide tastemakers like Gorgon City, Mark Knight, Roger Sanchez regularly support DTLA tunes from both guest artists and the boss himself.

This third volume of Deep Tech Lockdown Sessions comes after a number of well received Deep Tech Loft Party livestreams during the global lockdown, and a non-stop supply of red hot material from Redux Saints plus signings from D.Ramirez, Matt Caseli, Charles D (USA), Chapter and Verse, and Kuestenklatsch.

On curating the latest compilation, Miller said, “in any DTLA compilation you can expect to hear quality production along with producers we feel are making the right moves to grow their brand. We look for tracks that have well-developed ideas using vocal hooks. All of the tracks that made it onto the latest volume are tracks that I would personally drop in my sets, so they have the Redux Saints seal of approval!”

Kicking off this latest collection is AC Lights, one of India’s foremost DJ experts and a regular in Beatport’s Top 10 Progressive House Charts. His signature blend of prog and melodic sounds has landed him on Black Hole Recordings and his epic breakdowns are second to none. He serves up another here with the brilliant ‘Saints’ sending shivers down the spine as the gorgeous chords light up the skies next to a teary-eyed vocal and driving drum work.

Then comes Red Dynasty, the Canadian brotherly duo Chris and Matt Proctor who have been residents at the iconic Subrosa for over four years and always bring high energy and positive vibes. Here they link with fellow Canadian Guest Who has been blazing a trail with his fresh beats on labels like WildCard and TurnItUp Muzik as well as running his own Loudnuff Records. The three artists all bring a real contemporary edge to ‘Heart Beating,‘ which is a maximal tech house tune with warped bass and a brilliantly emotive vocal that brings the soul over crunchy beats.

DTLA welcomes back UK producer Shayne Fontaine who has previously picked up a Beatport Top 25 hit with Redux Saints on Toolroom Records called ‘Carnival Soul’. Having appeared on Deep Tech Lockdown Sessions Vol. 1 with ‘Save Me’, Fontaine now returns in fine form with Shane C, a Dublin native who studied with the Toolroom Academy and is heavily influenced by all forms of house music. Their superb ‘Chants of India’ is a chunky, heavyweight house cut with intoxicating vocal wails and exotic percussive sounds next to plenty of Asian melodies that really bring something different.

Next up is Phil Perez who is being championed by tech house tastemakers Leftwing : Kody. He has been deeply immersed in dance music for nearly two decades and is known for mining deeply underground sounds in his famous all night DJ sets. His offering on this compilation ‘Bring The House’ is the sort of sweaty, turbo charged tech house cut that cannot fail to get dance floors locked in and marching with its punchy beats, frazzled synths and vast bassline.

Fresh faced North American talent Kristi Yang who has a love of big room sounds and a knack for cooking up grooves driven by electronic funk. He has been turning plenty of heads early in his career and has signed music to Repopulate Mars/South of Saturn so is all set to blow up in 2021. His brilliant ‘Mothership’ is a futuristic tech house track with spaceship sound effects, twitching sci-fi synths and a sleek groove that really seduces.

Completing the compilation is Washington DC-based DJ and producer Sabeel Chohan is someone who blends different sounds, styles and scenes with melodic ease and has since 2010. She is also the managing partner at Subtek Music, has held various radio residencies on the likes of Ibiza Live Radio and Raving.FM, and is one of America’s brightest talents. Her excellent ‘Elysium’ is a dramatic track filled with atmospheric pads and nuanced synths that builds the tension before big cosmic melodies and rolling drums take you off to another place.

Deep Tech Lockdown Sessions Vol.3 is another high class, forward thinking collection of tunes from some of the most exciting names in the game, all thanks to the classy A&R of Redux Saints himself. 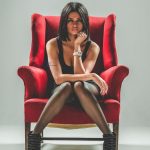 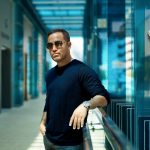 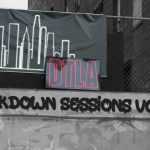