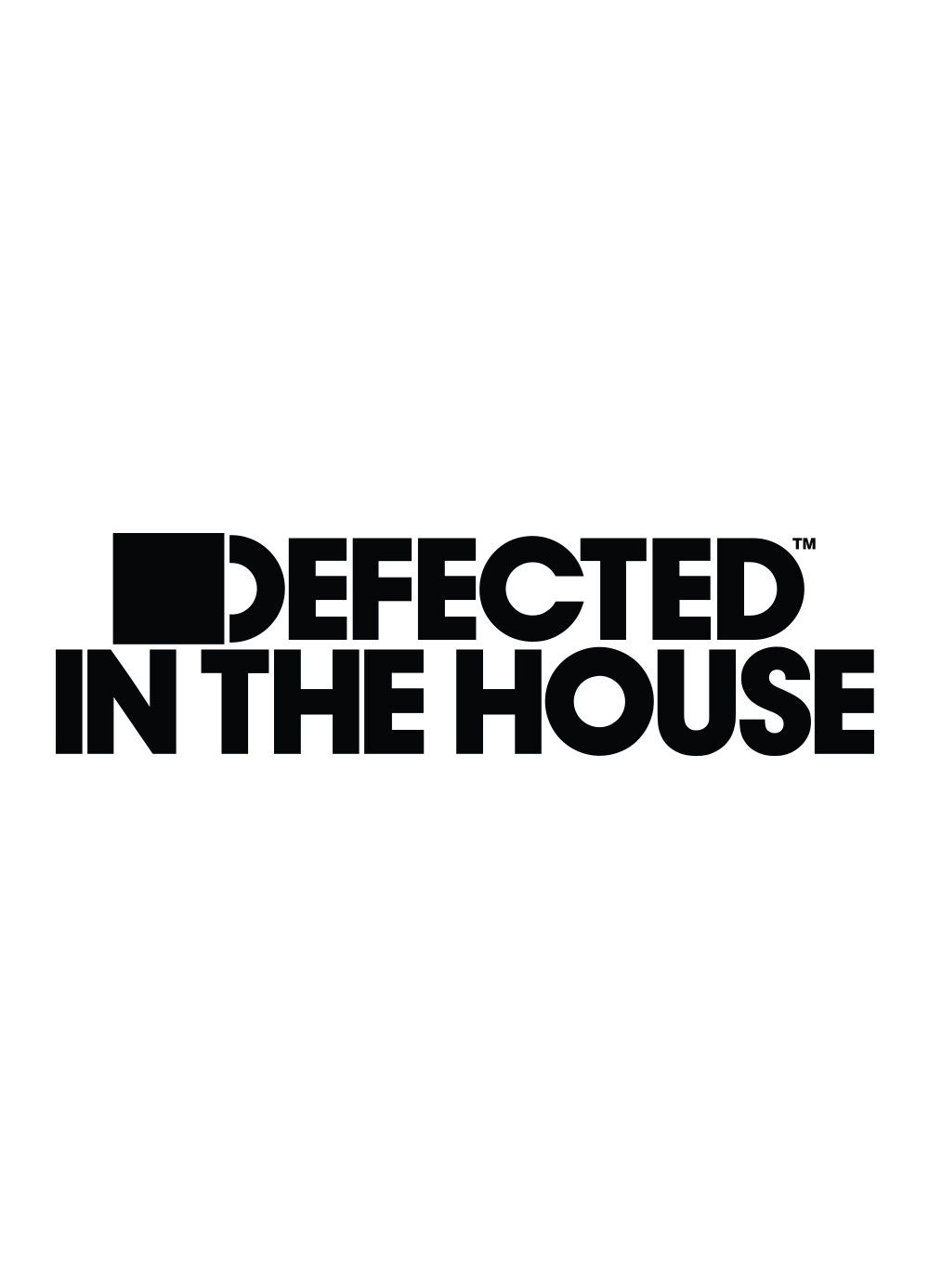 Defected Closing Party at Booom!
Defected In The House wraps up the season with
an exceptional line-up of house talent

This Saturday Defected celebrates yet another successful season in Ibiza with its Closing Party at Booom!.

It’s no secret that the 2013 Ibiza season has at times been a challenging one, with the delayed opening of the new Booom! venue playing a part in the early disruption. However, Defected has undoubtedly risen to the challenge, consistently filling the club and hosting some of the most enthusiastically received parties on the island over the last few months.

The support from fans and DJs alike has been phenomenal, and under difficult circumstances Defected has thrived at its new Ibiza home, resulting in arguably the most successful season to date for the UK label.

“Despite a patchy season at the club, Defected have still managed to salvage and uphold their glowing reputation on the island. Regularly filling the club to capacity, it stands as the best place for house music on a Saturday.” Resident Advisor http://www.residentadvisor.net/news.aspx?id=21094

This year’s Closing Party aims to cement this reputation for house music excellence, with a stunning line up of Eats Everything, MK, Tensnake, Nick Curly, Noir and Simon Dunmore.

Drawing on the cream of house talent from the UK, USA and mainland Europe, the Closing Party line-up boasts some of 2013’s outstanding artists, ranging from the technical turntable brilliance of Eats Everything to the show-stopping anthems of MK, whose omnipresent remix of Storm Queen’s ‘Look Right Through’ looks poised to make the rare transition from underground anthem to bonafide chart hit.

Defected would like to extend a massive thank you to all the DJs and fans who made the 2013 season such a huge success, as well as everyone involved with Booom!: we couldn’t have done it without you.

See you on the dancefloor…