Defected In The House Miami 2014 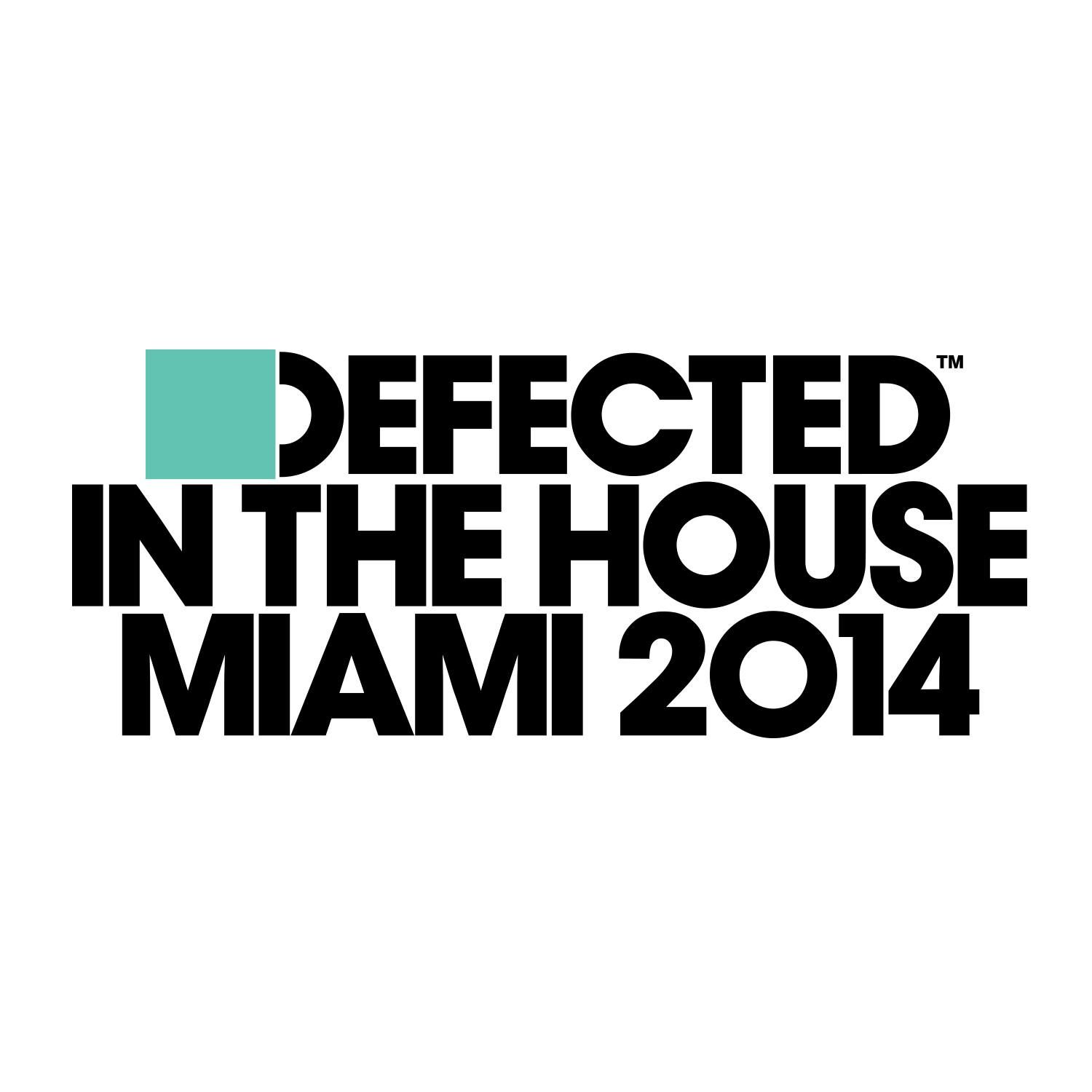 Defected In The House Miami 2014

For the last decade Defected Records’ annual Miami mix albums have set the benchmark for Miami-focussed house music compilations, with 2014’s instalment making a bold claim as the strongest in the series to date.

Defected’s Miami compilations are dedicated to unearthing and championing up-and-coming house talent, and Defected In The House Miami 2014 is no exception as the baton is taken on by three of the scene’s brightest stars: Andrea Oliva, Paolo Rocco and NICe7. Here they deliver their own unique takes on the sound of Miami 2014 in three mixes that feature tracks and remixes from the likes of Henrik Schwarz, Âme, Shlomi Aber, Larry Heard, Kris Wadsworth, Deetron, tINI, Mr. G, Pirupa and many more.

Andrea Oliva, Paolo Rocco and NICe7 have been quietly and unassumingly making respective names for themselves on the house underground, and given the spotlight of one of Defected’s biggest releases of the year they all step up to the mark, with three distinct yet equally impressive mixes.

Last year was Andrea Oliva’s most successful to date. Resident for Ushuaia’s wildly successful ANTS party for the 2103 season he also topped the Beatport charts with his remix of Luciano’s Rise Of Angels which became one of Cadenza’s biggest selling records to date.

Born Canadian of Italian decent, Paolo Rocco first made his mark as a DJ in the Montreal house music scene and has since gone on to see his various productions and remixes supported by industry heavyweights Damian Lazarus, Nic Fanciulli, DJ Sneak and Maya Jane Coles to name just a few.

For almost a decade Italian duo NICe7 have been releasing music on respected labels such as Noir Music, Suara and Great Stuff, while in 2013 they performed at major electronic music events including Miami Winter Music Conference, Amsterdam Dance Event, and Berlin Music Days, championing their an original blend of techy, groove-led house at the world’s leading venues.

Both Oliva and NICe7 have also previously released on Defected’s breakout label DFTD.

The three mixes move from deep, dubby grooves through to more dancefloor-ready house jams with plenty of considered vocal tracks scattered along the way; the epitome of what Defected has come to represent.