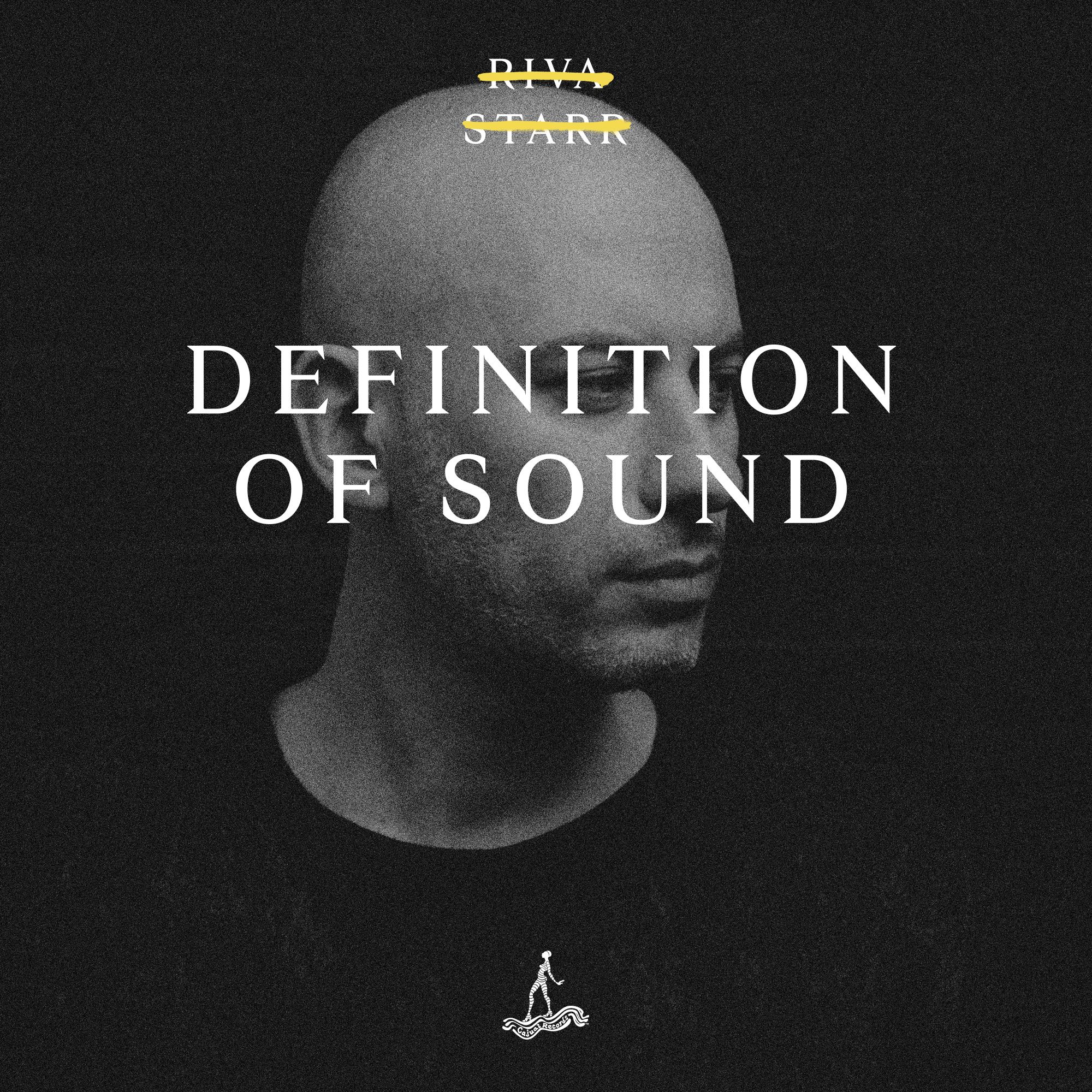 “Starting from the title, I decided to give a clear idea of where my sound is at the moment as being eclectic can sometimes cause confusion in terms of identifying my sound. This album is to tell everyone what I stand for and what my sound is.” Riva Starr

This essential 11-track offering follows the talented Italian’s two acclaimed albums, ‘If Life Gives You Lemons, Make Lemonade’ (2010) and ‘Hand In Hand’ (2013), plus a series of recent EP releases on revered imprints such as Hot Creations, Defected, Saved and his very own Snatch Records.

“With this album there’s definitely a more clubby approach than my last,” Riva says. “‘Hand In Hand’ was more of a collection of tracks with a big “indie” influence but with this one I’ve decided to stick to my club sound and go hard on that!”

‘In The Midnight Hour’, the album’s impressive opener, kicks things off and encompasses a tough scatty House groove with a distorted bassline and lush soulful vocals courtesy of Dajae. The album continues by showcasing an array of dancefloor gems such as the future summer anthem ‘Can You Feel Sunshine’, the looped-up guitar-tinged ‘Without You’ and the underground-focused House banger featuring Green Velvet called ‘You’re Beating’, a tune that’ll find its home in the clubs, something that influenced Riva when producing this album, he says; “I’m a DJ and play every weekend in the club, it really helps me to understand where the music is going and what the crowd is feeling, it’s priceless.”

Other highlights include, the infectious early 90s-esque hit track ‘I Believe In You’, the sampled riff-driven ‘The Loft’, the TB-303 infused House bomb with DJ Pierre ‘Acid Train’, the dark and twisted synth-led tech-house groover ‘Count On Me’ and the powerful Jackin’ House roller with Gene Farris ‘After Dark (Is When We Move)’ which concludes the album.

All in all, ‘Definition of Sound’ is a very confident and imaginative long-player from one of House music’s most prolific artists. Developed like a well-crafted DJ set, this album is not only full of intrigue and excitement but also makes sense as a listen, highlighting Riva’s unparalleled talent, depth and versatility as a DJ/producer.

‘Definition of Sound’ is available via Cajual Records on March 11th 2016.